North Korean leader Kim Jong Un on Wednesday said his country would continue developing nuclear programmes and introduce a “new strategic weapon” in the near future, state media KCNA said after the United States missed a year-end deadline for a restart of denuclearisation talks.

As the US makes “gangster-like demands” including continuing joint military drills with South Korea, adopting cutting-edge weapons and imposing sanctions, there were no grounds for North Korea to be bound any longer by the self-declared nuclear and inter-continental ballistic missile test moratorium, Kim said, according to KCNA. 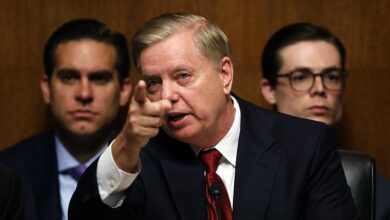