An entire neighbourhood in North Korea has had its handwriting checked to find the culprit who scrawled anti-government graffiti on a fence.

The message appeared earlier this month at a marketplace in Unsan in South Pyongan, north of the capital Pyongyang.

It read: ‘Down with party officials, who live well by exploiting the people.’

Authorities believe that it was a direct criticism of North Korean Leader Kim Jong Un, also referred to as Highest Dignity, because the sign appeared close to the 75th anniversary of the October 1945 founding of the ruling Korean Workers’ Party.

Officers have since checked the handwriting of both adults and children – with their left and right hands – to find who might have daubed the slogan.

One resident of South Pyongan, who wished to remain anonymous, told RFA’s Korean Service: ‘Security officials concluded that the graffiti is an attempt to overthrow party officials and is an anti-government act that directly criticizes the party’s central leadership, including the Highest Dignity. So, they began an investigation.

The source added: ‘They are closely comparing the graffiti and the handwriting examples, but they have yet to catch the criminal. So, they are starting a second handwriting investigation.

It is thought that even non-residents of the province who had been in the area at the time the graffiti appeared have been requested to submit samples.

The investigation has now been ongoing for two weeks.

But citizens have expressed their satisfaction with the graffiti ‘because the authorities and powerful people, including party officials, are well off, but normal residents suffer each year from different hardships,’ a second source told the publication.

In 2019 a study by NSI, a Boston-based analytics firm, was carried out into inequality in North Korea – officially the Democratic People’s Republic of Korea (DPRK).

It concluded that whilst primary data on North Korean was not available, ‘anecdotal information and innovative means of tracking resource flows indicate that the DPRK may be by far the most unequal society in the world, with a small elite (less than 10 per cent) controlling virtually all wealth, leaving the rest of the population at barely or below subsistence level.’ 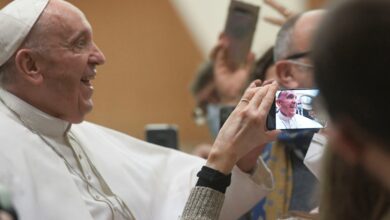 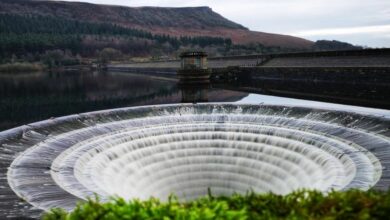 Take a Guess of How Stars Are Formed!