WWE has announced that Nikki Bella and Brie Bella will be returning to SmackDown on Friday.

The Bella Twins, who are both retired from in-ring competition, will be featured guests on A Moment of Bliss hosted by Alexa Bliss and Nikki Cross.

WWE teased that Nikki Bella and Brie Bella will have something to say about both being pregnant at the same time and that the pair might have other news to announce.

Hall of Famer Goldberg will be making another SmackDown appearance ahead of his epic confrontation with The Fiend Bray Wyatt for the Universal Championship at Super ShowDown on Feb. 27.

Nikki Bella and Brie Bella’s reality series Total Bellas will be returning to E! for Season 5 on April 10.

The Bella Twins recently denied using in vitro fertilization to coordinate their pregnancies. 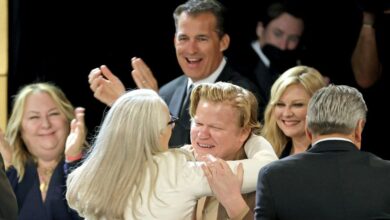 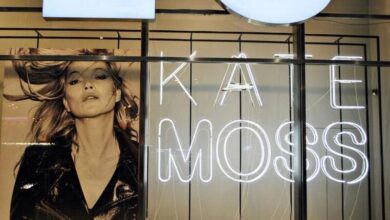