Nick Cordero’s wife is sharing an update on his health after a “rough” day.

“Hey everybody, just a quick Nick update, we had kind of a bit of a rough day yesterday. Nick ended up getting an infection in his lungs that went into his blood, so he went into a little bit of a septic shock,” Kloots shared Tuesday. “The cause of that was some infection in his lungs, so they went in and completely cleaned out his lungs, which was great. They gave him some blood pressure medication to help his blood pressure come back up.”

Kloots also said that doctors gave Cordero a “really strong antibiotic” to help with the infection in his lungs. Kloots said Cordero is “back to feeling better” and is “resting.”

Nick Cordero’s team of doctors are working diligently to figure out why he developed a fever overnight.

As the Broadway star remains in a coma nearly a month after he was first hospitalized with complications from COVID-19, wife Amanda Kloots returned to Instagram Stories with another update on his recovery.

“Unfortunately,” Kloots shared, “they are not able to remove the ventilator today and put the trach [tube] in because early this morning he got a fever that caused his blood pressure to drop slightly.”

She said that Cordero, 41, is back on a “little bit of blood pressure medication,” which he was previously no longer taking because his condition had improved.

“They are trying to just really make sure that this fever doesn’t really go anywhere, get out of control. They’re doing a couple tests to try find out the source of this fever,” Kloots said.

Amanda is confident that her husband is in great hands, as she concluded, “They have got it under control. They are working on him and taking good care of him, but they are going to set aside the ventilator removal until they get this under control. So please keep us and Nick in your prayers.” 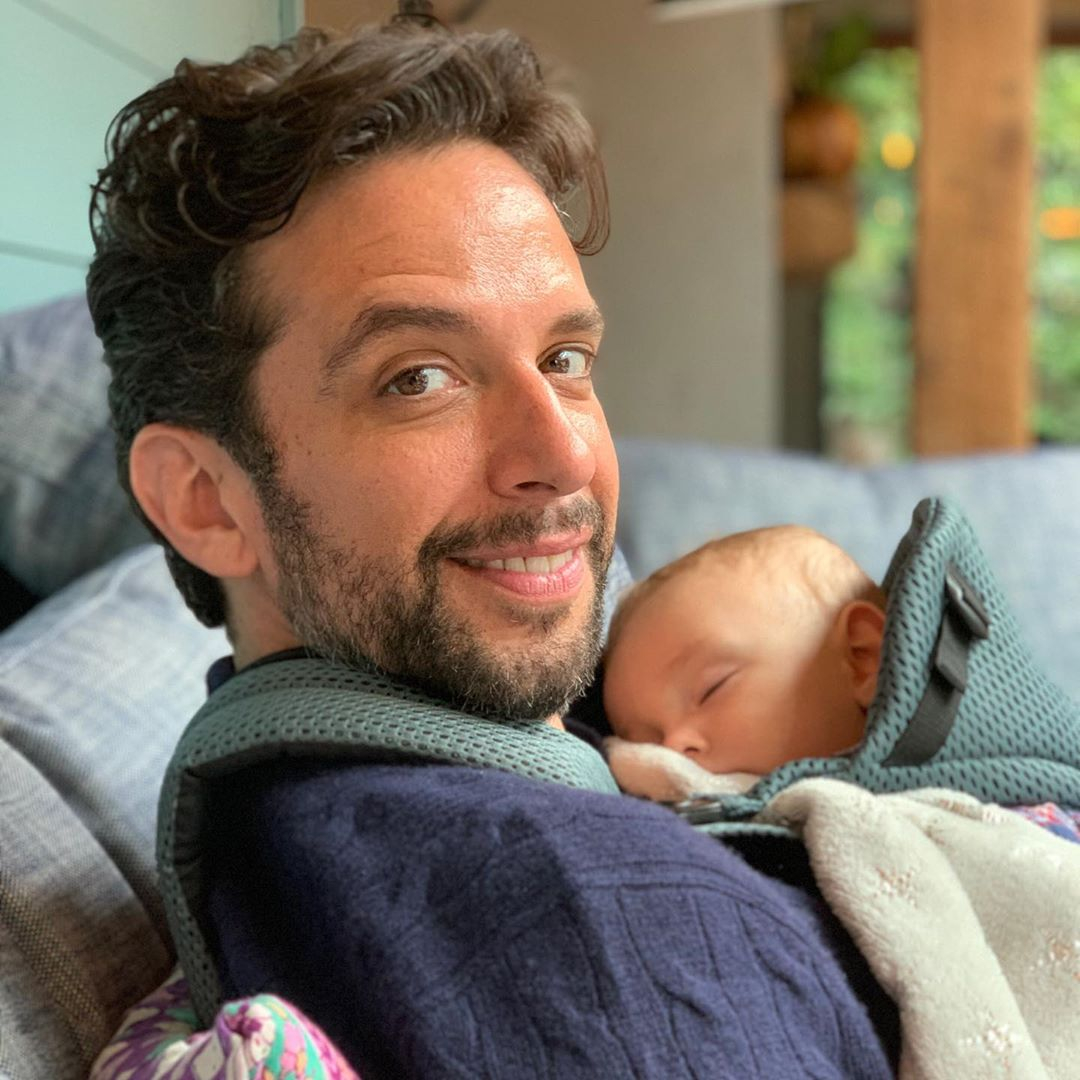 Late last week, Cordero’s family finally got a bit of good news when the Waitress star tested negative for COVID-19.

Amanda celebrated the update, sharing on Instagram at the time, “…now we’re just dealing with recovery and getting his body back from all the repercussions of the virus.”

Cordero, who earned a 2014 Tony nomination for Bullets Over Broadway, was admitted to the hospitalized in late March after being diagnosed with pneumonia. He tested negative for coronavirus twice before doctors administered a third test, which came back positive. Then weeks later, Cordero underwent an emergency amputation procedure to prevent blood clotting in his right leg.

Ronnie Ortiz-Magro Gets Arrested on a Domestic Violence Allegation

Mahmoud Darwish on Palestine: The First Survival Is What Protected the Nation From Vanishing