The 40-year-old singer confirmed Wednesday that he is expecting his third child with his wife, Lauren Carter.

Carter shared the news on Instagram alongside an ultrasound video.

Carter and Lauren Carter married in April 2014 and have two children, son Odin Reign, 4, and daughter Saoirse Reign, 15 months. The couple have experienced multiple miscarriages throughout the years.

In an interview with People, Carter and Lauren Carter said the new pregnancy came as a surprise.

“I was fully set on just having two children and I had prepared for that and made arrangements for that,” Lauren Carter said. “I was not supposed to be able to have any more children, so I never assumed that I was pregnant.

“With everything that 2020 has given to the entire world, I look at it as a blessing,” Carter added. “We love our two children and we pride ourselves in being great parents.”

Lauren Carter is due to give birth in April. She shared new family photos with Carter and their kids in December while celebrating Christmas.

Carter is a member of the boy band the Backstreet Boys. The group released a new song, “Matches,” with Britney Spears in December.

Madison Beer Marks One Year of Being Clean of Self-Harm 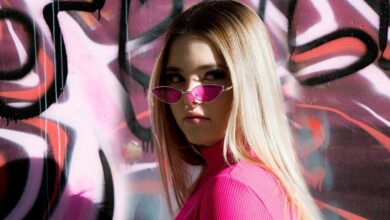 More and more musicians are releasing their own music: Here’s why 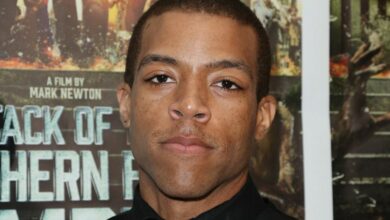