But Niall Horan 26, has admitted that despite his huge fame and fortune, he views himself as a ‘normal fella’ who is ‘bad at being a celebrity.’

The former One Directioner spoke to FAULT magazine about how breakups influenced his music, and why they don’t have to be ‘all upsetting.’

He also candidly discussed how he views his ‘celebrity’ status and revealed: ‘I’m bad at being a celebrity probably because I don’t like to think of myself as a celebrity.

‘I’m a normal fella with the same faults as everyone else!’

As well as viewing this as a fault, the Irish born singer shared: ‘I’m a bad communicator in relationships.

‘I struggle to talk about things. I don’t like to let things build up in me and songwriting does help get it out but it can happen too late.’

His new album features tracks such as Small Talk and No Judgement.

Much like his fellow band member Harry Styles did with Fine Line, Niall explores the themes of heartbreak in the reccord.

However, he made an effort to stray away from music that ‘makes you feel sorry for yourself’ and instead wanted to explore a more complex range of emotion.

He shared: ‘I think when you make a breakup album, you can either write a bunch of songs that make you feel sorry for yourself or you can play around with it and make songs for all the emotions that you go through because it’s not all upsetting.

‘With any relationship, there are fun moments and there are days when you feel like you’re in a music video with the rains pouring outside as you watch crying through the window.

‘I think when you go through a breakup you process the whole relationship and think back to amazing nights times together and the bad ones and I wanted that for this album.’

The star also revealed he is ‘proud’ of his success and for staying true to himself.

Niall said he draws inspiration from artists such as Billie Eilish who are redefining the pop genre.

He said: ‘She’s broken down barriers for other songwriters, it’s scary to think she’s only 18. It inspires me to keep going and to do something different.’ 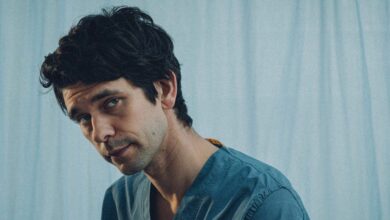 Nelly Karim Confirms Her Relationship With a Mysterious Man via These Pictures.. Watch 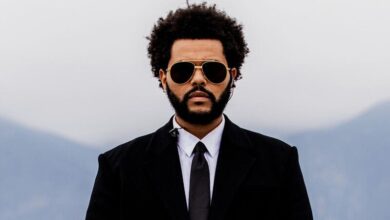 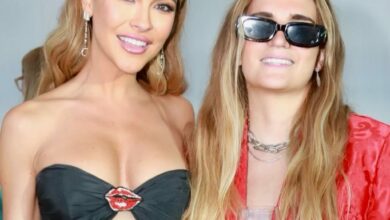