Besides Hiba and Ibrahim, other artists from Lebanon have also taken part in the concert, such as musician Oussama Rahbani, music composer Khaled Mouzanar, pianist Abdel Rahman El Bacha. 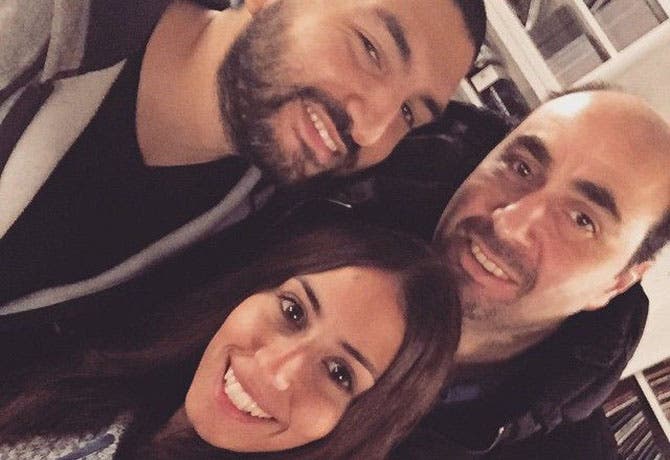 The concert was broadcasted on the official French television to express the support of the French presidency and the French people for Lebanon after Beirut Port explosions.

This ceremony is distinguished by the attendance of French President Emmanuel Macron and his wife, First Lady Brigitte Macron.

Élysée Palace is behind this initiative, according to the artistic director of the concert, composer Ibrahim Maalouf, who emphasized the special symbolism of this concert, which will reflect the broad solidarity expressed by all French and Lebanese artists towards the Lebanese people, as well as a moment full of support and encouragement.

“We will work hard to collect the largest amount of donations, half of which will go to the Lebanese Red Crescent, and the other half to support a number of associations interested in Lebanese culture and heritage.” Ibrahim Maalouf stated.

A Remake of Cartoon Classic Robin Hood is in The Making