Love allegations made about Murat Boz and Tuba Büyüküstün have caused a frenzy in the media.

The rumors were ignited when Murat Boz and Tuba Büyüküstün, who are co-starring in the new TV series project ‘Another Self‘, took a tour in the sea by boat in Bosphorus after they had dinner together in Beykoz before shooting started.

Following the sea tour, one question went viral on social media; ‘Are Tuba Büyüküstün and Murat Boz in love?’ And now we have an answer from Murat Boz himself.

Tuba Büyüküstün and Murat Boz are co-stars in Another Self. A new show to be streamed on digital platforms.

It was claimed that actress Tuba Büyüküstün, who ended her relationship with Umut Evirgen last year, is currently dating singer Murat Boz, who has been single for a long time after breaking up with Aslı Enver.

Love allegations between Büyüküstün and Boz increased last week when it was claimed that Murat Boz is in love with a woman whose name is kept a secret.

After love allegations went viral, Boz decided to address those reports himself.

On social media, Boz denied the love claims with Tuba Büyüküstün and said: “I am not in a relationship. If there is, I will definitely share it with you. We are shooting a series, friends.” 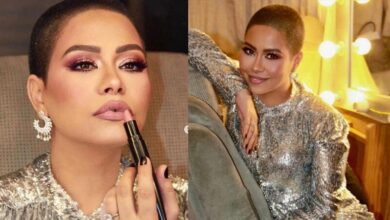 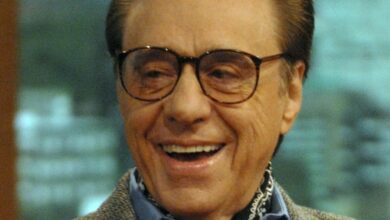