Netflix announced a new movie starring Lindsay Lohan on their social media Monday. It will be the 34-year-old actor’s first movie with Netflix.

The streaming service described the movie as a romantic comedy.

Lohan would play an engaged, spoiled hotel heiress. When she gets amnesia after a skiing accident, a blue-collar lodge owner and his daughter take care of her.

Lohan was a child actor in the ’90s. She found fame and success in a string of Disney movies: The Parent Trap, Freaky Friday, Confessions of a Teenage Drama Queen and Herbie: Fully Loaded.

After Lohan’s success in 2004’s teen comedy Mean Girls, she starred in Just My Luck, Georgia Rule and I Know Who Killed Me.

Lohan subsequently spoke about her addictions. She played cameo roles in films like Machete and Scary Movie V, starred in the independent film The Canyons, and guested on shows like 2 Broke Girls and Eastbound & Down.

In 2014, Lohan starred in a reality series about her recovery and attempts to rebuild her career.

In 2020, Lohan participated in online reunions with the Mean Girls and Parent Trap cast and filmmakers. 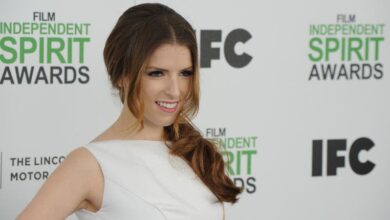 You Won’t Believe Who Won The Latest Season of Love Island! 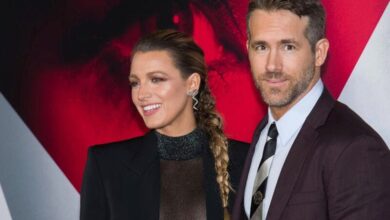 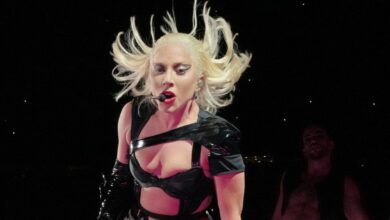