NATO has suspended training missions in Iraq, a spokesman for the alliance said Saturday, following the US killing of Iranian military commander Qasem Soleimani.

The NATO mission in Iraq, which numbers in the hundreds, trains the country’s security forces at the request of the Baghdad government to prevent the return of the ISIS. 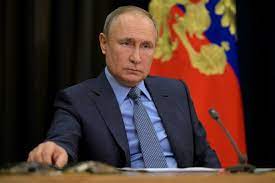