EFG Hermes had estimated $307.5 million (94 million dinars) in profit for the quarter.

S&P Global Ratings said on Monday it expected the operating environment for banks in Kuwait will improve this year on the back of high oil prices and a continued recovery from the impact of the pandemic.

“However, some constraints persist. The Kuwaiti government’s fiscal funding strategy remains uncertain, considering that the debt law has yet to be adopted,” S&P said, referring to a proposed law that successive parliaments and cabinets have wrangled over for years that would allow Kuwait to raise international debt.

Still, S&P expected non-performing loans and cost of risk to “gradually normalize” and that higher interest rates would boost banks’ profits, while high exposure to real estate “continues to be a key risk.” 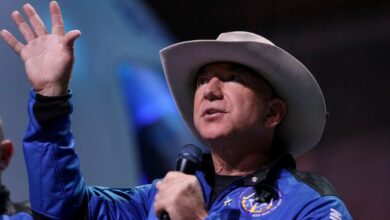