NASA aims to make a second attempt to launch its giant next-generation moon rocket on Saturday, 3rd September, five days after a pair of technical issues foiled an initial try at getting the spacecraft off the ground for the first time, agency officials said on Tuesday.

All this depends on the weather with experts suggesting that there will only be a 40 percent chance of favourable weather conditions.

At a media briefing a day after Monday’s first countdown ended with the flight scrubbed, NASA officials said Monday’s experience was useful in trouble-shooting some problems and that additional difficulties could be worked through in the midst of a second launch try.

For now, NASA officials said, plans call for keeping the 32-story-tall Space Launch System (SLS) rocket and its Orion astronaut capsule on its launch pad to avoid having to roll the massive spacecraft back into its assembly building for a more extensive round of tests and repairs.

If all goes as hoped, the SLS will blast off from the Kennedy Space Centre in Cape Canaveral, Florida, on Saturday afternoon, during a two-hour launch window that opens at 2:17 p.m., sending the Orion on an uncrewed, six-week test flight around the moon and back. 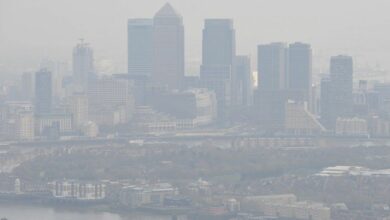 How self-sufficient is Saudi Arabia when it comes to food?

What is it? Skeleton of Mysterious Animal Species Unearthed in Turkey 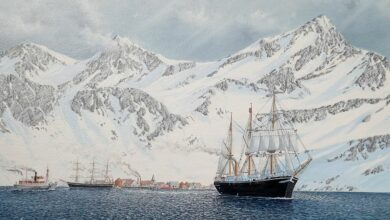