North Korea continued to develop its nuclear and ballistic missile programmes during the past year, and cyberattacks on cryptocurrency exchanges were an important revenue source for Pyongyang, according to an excerpt of a confidential United Nations report seen by the Reuters news agency on Saturday.

“Although no nuclear tests or launches of ICBMs (intercontinental ballistic missiles) were reported, DPRK continued to develop its capability for production of nuclear fissile materials,” the experts wrote.

North Korea is formally known as the Democratic People’s Republic of Korea (DPRK). It has long been banned from conducting nuclear tests and ballistic missile launches by the UN Security Council.

“Maintenance and development of DPRK’s nuclear and ballistic missile infrastructure continued, and DPRK continued to seek material, technology and know-how for these programs overseas, including through cyber means and joint scientific research,” the report said.

Since 2006, North Korea has been subject to UN sanctions, which the Security Council has strengthened over the years in an effort to target funding for Pyongyang’s nuclear and ballistic missile programmes.

The sanctions monitors noted that there had been a “marked acceleration” of missile testing by Pyongyang. 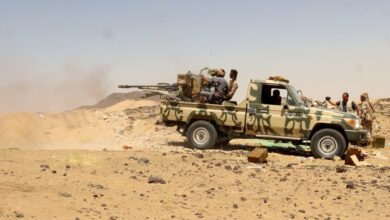 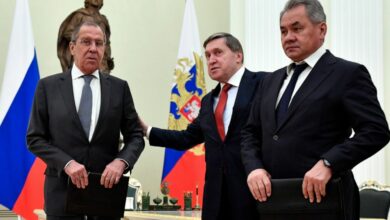