The famous Lebanese singer, Myriam Fares, apologized to all her fans and followers, for an inaccurate statement she earlier made.

During an interview, Myriam fares opened up about her iconic world cup 2022 song, in which she shared the spotlight with superstars Maluma and Nicki Minaj.

And Myriam shared that she has been working on the song which is titled Tukoh Taka for the past 5 years.

In a recent tweet Myriam revealed that she has accidentally said ‘years’ instead of months, saying that she actually worked on the song for 5 months, and it was a hectic day, honest mistake. 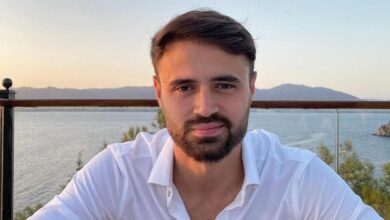 Ahmet Çalık Passed Away.. First Pictures From the Traffic Accident Paul O’Grady Fears to Had Coronavirus Despite his Good Condition

SNL Comedian Norm Macdonald Dies at The Age of 61 Selena Gomez opens up about her worst breakup