Turkish actor Murat Yıldırım has been heavily criticized while filming his new series “Ramo,” currently shown on Turkish screens, and the reason is obviously Coronavirus.

In details, social media users shared a video of the Turkish star surrounded by a large number of fans, who wanted to take selfies with him, in Adana, Turkey, where he is filming the series, ignoring instructions of taking caution to prevent spreading the virus.

YıLdıRıM appeared to be okay with taking pictures with his fans during COVID-19 outbreak, but he made sure not to touch anyone and did not allow the fans to approach him closely.

Murat put himself in a vulnerable situation, as he was expected to use his platform to set an example and advise others not to socialize or shake hands, and follow “social distancing” as promoted all over the world.

In addition, Murat YıLdıRıM was branded as “selfish” by some followers who commented that he only cared for his health, instead of preventing crowds from gathering in such critical times.

YıLdıRıM’s behavior comes in light of the production company announcing plan to postpone filming of the series for two weeks, which is a step that  most of Turkish productions are currently taking as a precaution to ensure the health of their workers and actors. 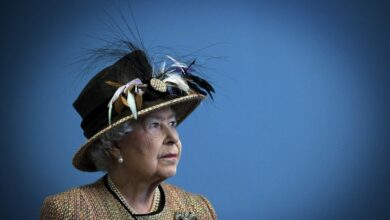