Fans all over social media expressed their worry and frustration, but not for long, as Murat Yıldırım has announced on his official Instagram that he has not quit the show, and all the news were nothing but rumors. 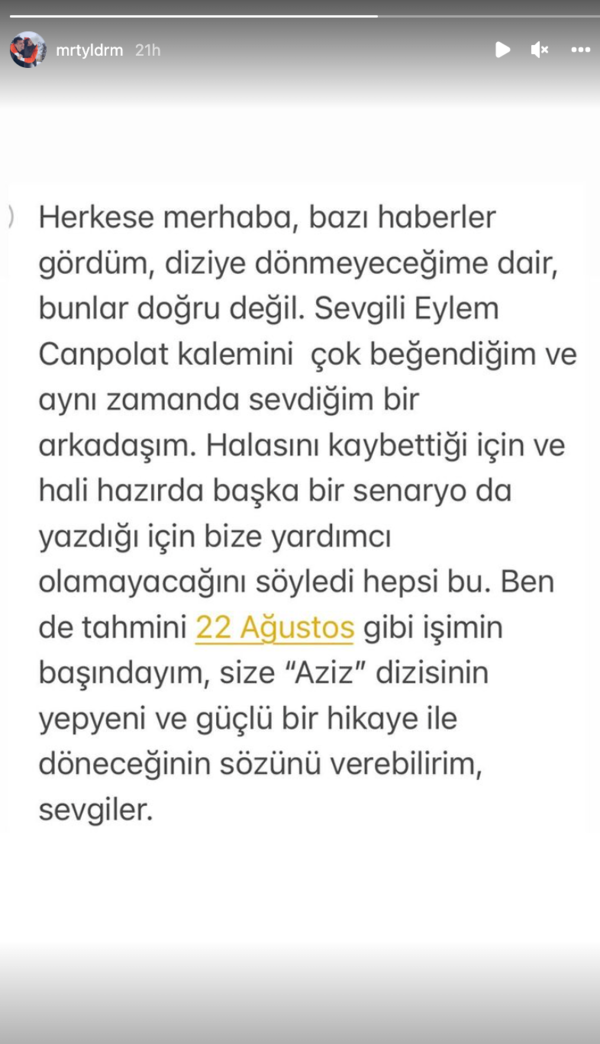 ”I will be shooting at work around August 22.” Murat added to his statement, saying, “I can promise you that the series “Aziz” will return with a new and strong story.” 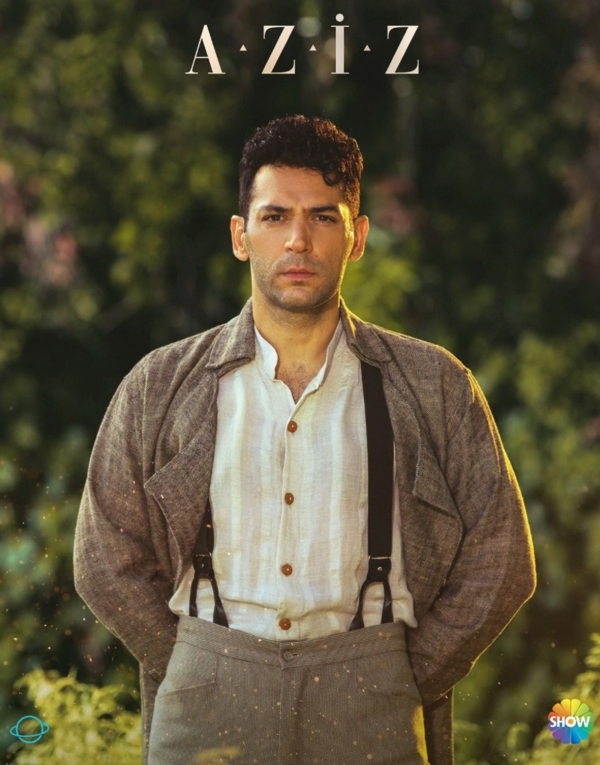 Aziz was one of the most influential TV series, and it was decided to shoot the second season of the series, starring Murat Yildirim, Damla Sönmez and Simay Barlas.

The team is expected to meet next August for the series Aziz, and the second season will air in September.

It was also revealed that Damla Sönmez left the storyline at the end of the first season and that there will be some changes to both the script and the series’ crew in the new period.