Lebanon-based Hezbollah’s leader Hassan Nasrallah, current ISIS caliph Amir Muhammad Sa’id Abdal-Rahman al-Mawla, Hamas’s Ismail Haniyeh, and others have been ranked as the ‘Most Dangerous Extremists’ in a report published by the Counter Extremism Project (CEP).

The list of the top 20 ‘Most Dangerous Extremists’ considered individuals from across the spectrum of ideologies and beliefs. This included, ISIS, the Muslim Brotherhood and Ma Ba Tha, the anti-Muslim Buddhist group in Myanmar. All are considered as huge threats to international security, according to the report.

Nasrallah was ranked first because it has shaped Hezbollah into the dominant political power in Lebanon, and is the “driving force” behind its military operations.

“Before September 11, 2001, Hezbollah was responsible for more deaths of Americans worldwide than any other organization,” the report added. 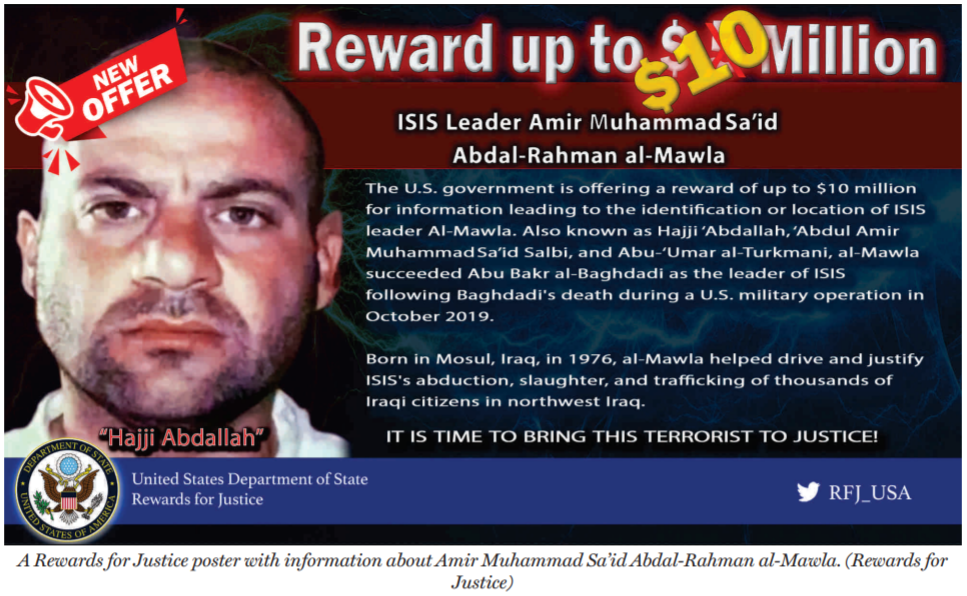 “He was a senior terrorist leader in ISIS’s predecessor organization, al-Qaeda in Iraq, and steadily rose through the ranks of ISIS,” CEP said. It reported that al-Mawla has helped drive the abduction, slaughter, and trafficking of members of Yazidi religious minority groups in Iraq. 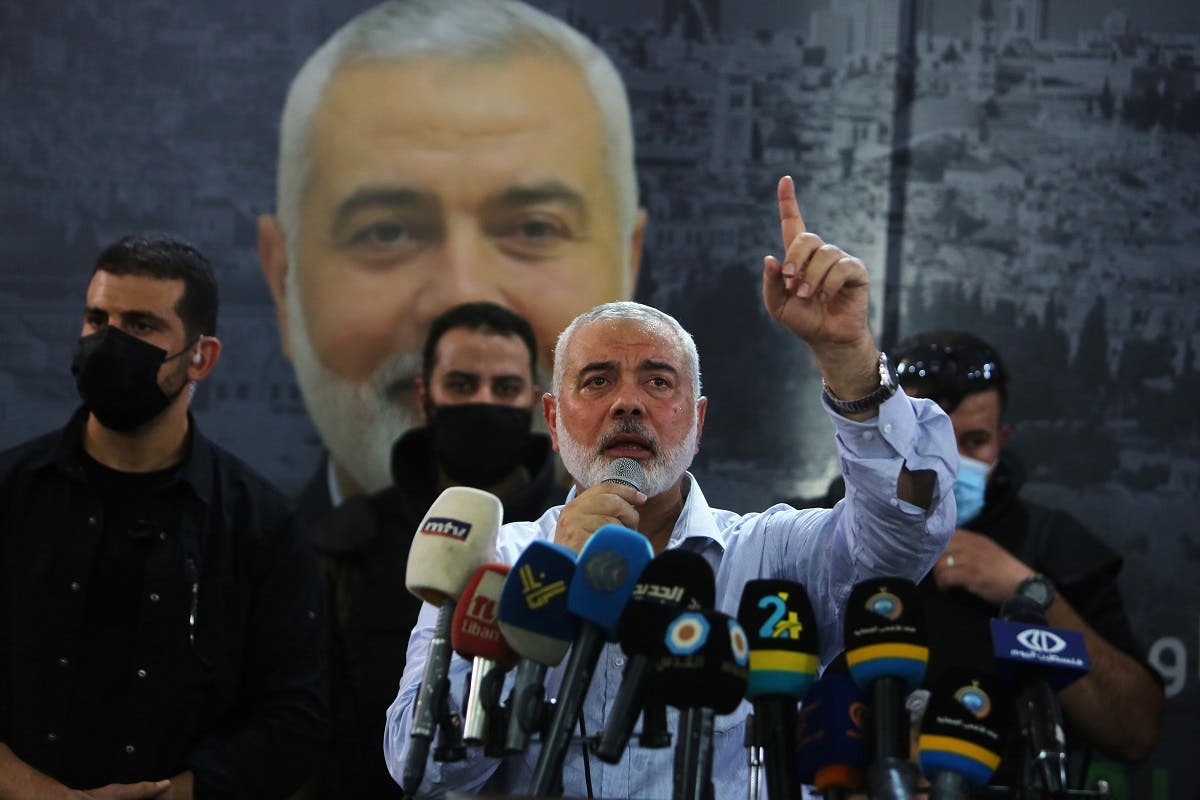 Palestinian President Mahmoud Abbas fired Haniyeh as prime minister in June 2007 following clashes between Hamas and Fatah forces. Haniyeh refused to accept his dismissal and instead expelled Fatah and the PA from Gaza.

The US Department of the Treasury designated Ismail Haniyeh as a Specially Designated Global Terrorist on January 31, 2018. 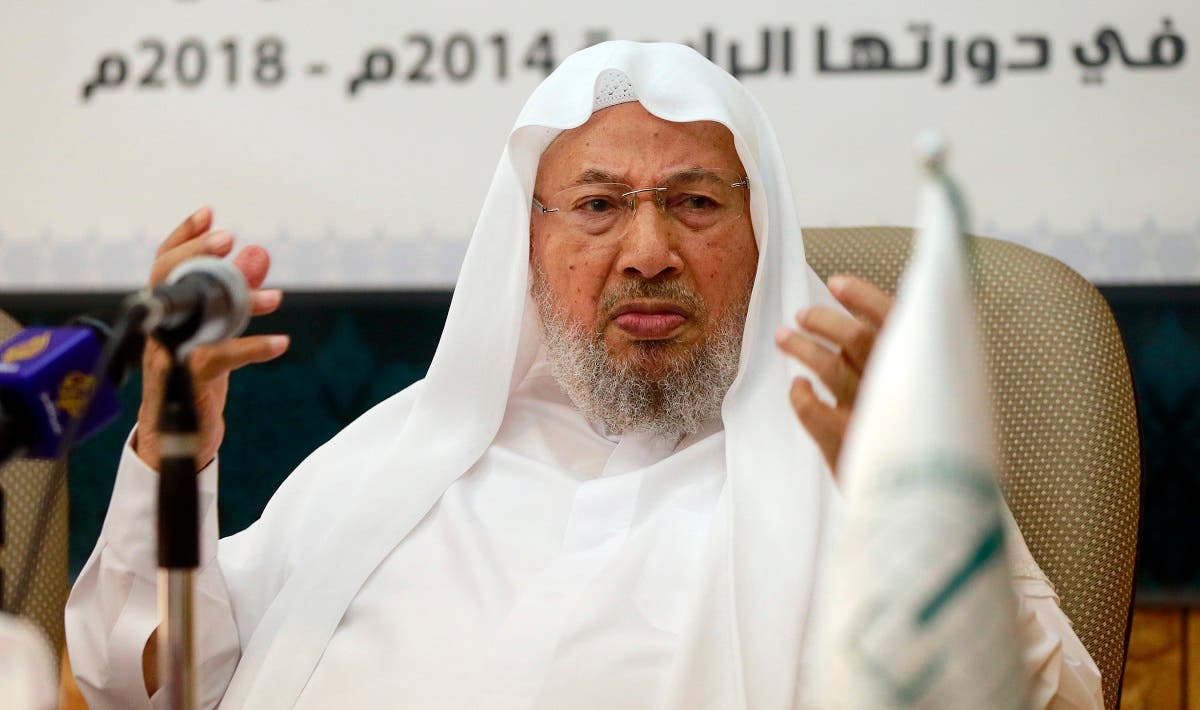 Chairman of the International Union of Muslim Scholars Yusuf al-Qaradawi (R) speaks during a news conference in Doha June 23, 2014. (Reuters)

In the report, Yusuf al-Qaradawi, Islamist theologian and unofficial chief ideologue of the Muslim Brotherhood, was ranked fifth in the list.

Qaradawi has been banned from the US, France, and Britain due to his extremist views. He has been designated as a terrorist by Saudi Arabia, Egypt, the UAE, and Bahrain.

Ashin Wirathu, Communal Leader of the anti-Muslim Movement in Myanmar, was ranked seventh on the list. 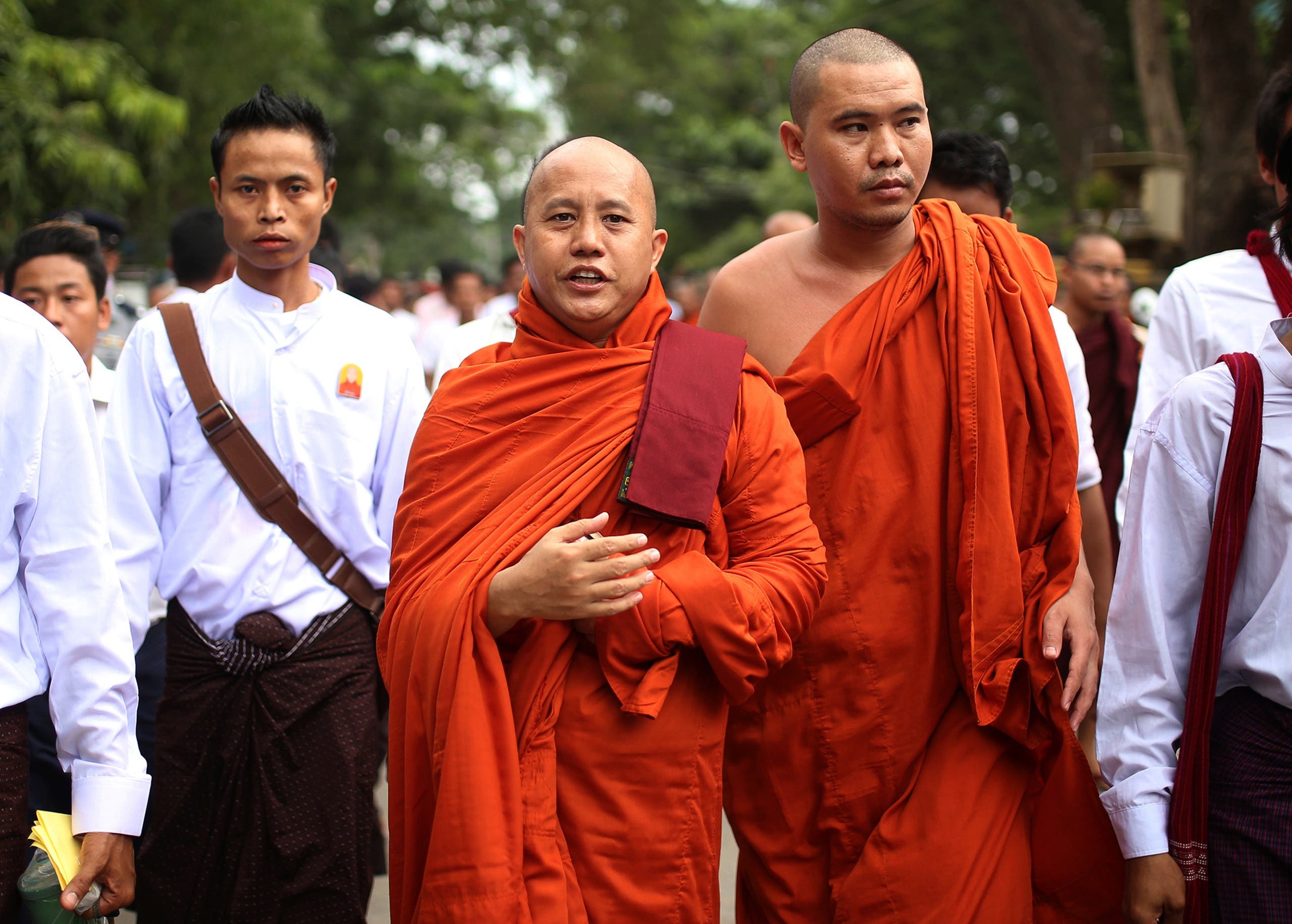 The report added that Wirathu is the anti-Muslim Buddhist group leader, and he has regularly called on Myanmar’s Buddhists to boycott Muslim businesses and has warned that Myanmar’s Muslims want to, “take over our country, and make it an evil Islamic nation.”

Wirathu previously served a nearly decade-long prison sentence for fomenting religious conflict, though he was released in 2012. Wirathu’s extremist and conspiratorial messaging is sold on DVDs and CDs throughout Myanmar.

Ahmad al-Hamidawi, Secretary-General of Kata’ib Hezbollah, was ranked tenth by the report.

Hamidawi is the secretary-general of the Iran-backed Iraqi militia Kata’ib Hezbollah (KH).

He received political, military, and intelligence training from Iran’s Islamic Revolutionary Guard Corps (IRGC) and was soon promoted to the KH’s Shura Council.

‘Sick to my stomach’: White women who voted for Trump turn on him