After decades without legal cover, farmer Mohamed Morabet looks forward to selling his hashish this summer on the open market now that Morocco plans to legalise cannabis for medical use. 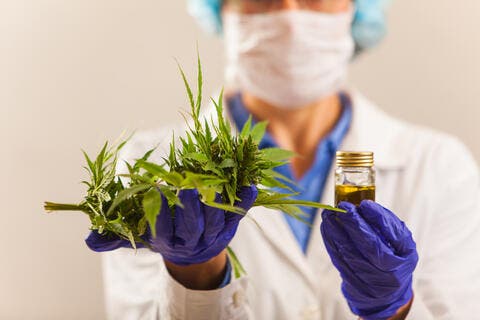 The government last month ratified a draft bill to legalise its medical use and parliament is expected to debate the legislation this week.

“We will finally come out of clandestinity,” said Morabet as he tended to his freshly sown fields of “kif” — literally “pleasure” in Arabic and the term used for cannabis in Morocco.

“We used to live in fear,” added the 60-year-old farmer whose fields lie in the fabled northern Ketama region at the foot of the marginalised and underdeveloped mountainous region of Rif.

According to a report released last year by the United Nations Office on Drugs and Crime (UNODC), Morocco is the world’s biggest producer of cannabis resin, or hashish.

Cannabis output in the North African country was estimated to total more than 700 tonnes in a study last year by the Global Initiative against Transnational Organised Crime.

That same year more than 217 tonnes of cannabis were seized by authorities, according to official figures.

It was banned in Morocco in 1954 but has been tolerated as its cultivation provides a livelihood for 80,000 to 120,000 families, according to unofficial estimates.

Now the kingdom hopes that cultivating cannabis for medical use will become a lucrative business and place Morocco on the global market.

According to Morocco’s interior ministry, the market worldwide is growing at an annual rate of 30 percent and by 60 percent a year in Europe.

Farmers, who only made a small profit while traffickers for decades reaped the benefits from the sale of cannabis, are also hopeful for a more profitable future.

“When the bill becomes law we will have fewer problems, but we worry that prices will drop,” said Fadoul Azouz surveying his ploughed fields in the Ketama.

But authorities and experts say these fears are baseless.

Officials estimate that farmers could make a 12 percent profit in a “legal market” compared to only four percent now, the official MAP news agency reported.

Botanical researcher Ismail Azza agrees, predicting that “revenues in a legal circuit will certainly be better than those on the black market”.

According to several sources in the Ketama region, a kilogramme of hashish extracted from hybrid plants would sell for around 2,500 dirhams ($261) a year ago — and four times as much if the cannabis came from the fabled “beldiya” (local) seed.

But following a crackdown on drug trafficking, a kilogramme now sells for around 1,500 dirhams.

The draft legislation calls for the creation of a national agency to regulate the industry and for the formation of cooperatives to “certify” plants.

The move would “reconvert illicit” cannabis plantations into “legal and durable activities that generate jobs” in the medical, cosmetic and industrial sectors, it says.

But concern remains over where cannabis should be grown, according to Abdallah al-Jout, a member of a rights group that has called for cannabis to be legalised.

The interior ministry is expected to designate certain areas, without mention of recreational use of cannabis.

Farmers hope the areas will be “historical” regions where they and their ancestors have cultivated cannabis for decades.

The interior ministry is also expected, once the bill becomes law, to call on farmers to set up a “cooperative” to sell their crop to a “public agency”. 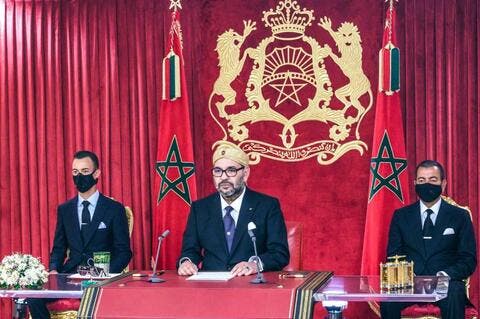 The northern Rif is a marginalised region rocked by social unrest in 2016-2017.

Farmers like 25-year-old Said Yarou, who works on a family plantation, hope legalisation will create jobs for unemployed youths. 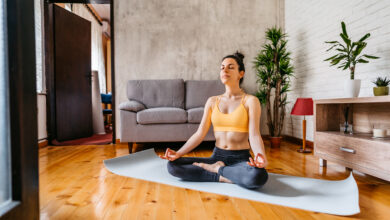 I only have 10 minutes to exercise. What’s the best workout to do?