Egyptian footballer Mohamed Salah sparked controversy on social media after he posted a photo of his family in front of a Christmas tree.

The Liverpool star shared the picture of himself, his wife and daughter on Instagram on Christmas Day.

The post has garnered widespread attention and had been commented on more than 24,000 times on Wednesday, Egyptian Streets reported.

A quick scroll through the comments immediately reveals a bitter divide. Many of Salah’s fans reacted with overwhelming support for the Premier League football star, commending him for promoting tolerance.

But others have attacked him on religious grounds, citing the Islamic view that it is impermissible to celebrate the Christmas holidays.

“Muslims do not celebrate Christmas. Have you ever seen a Jewish or Christian celebrate the Ramadan holiday?” one comment read.

Others came to his defence. “Don’t listen to these hateful comments. As a Muslim I wish everyone a happy holidays,” one user wrote.

The debate quickly broke out on social media platform Twitter as well.

Salah was commended by many for his message of pluralism and peace.

Others shared their dissapointment in the Liverpool striker.

This is not the first time Salah has incited controversy on social media.

The player came under fire in October for posing shirtless on the cover of men’s magazine GQ after winning the publication’s Man of the Year award, sparking a debate about double standards of ‘modesty’ norms relating to gender.

“Each time he steps on a pitch, Mohamed Salah balances the expectations of a nation – and one of the world’s most famous football clubs,” GQ said of Salah.

But once the photos reached social media, as they did on Christmas Day, it was a different type of expectations which came up for debate. 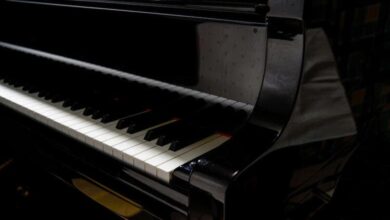