Moreover, there are no roads to allow firefighting equipment to reach the blaze, which was in the middle of millions of tires. No injuries were reported.

Meanwhile, the Fire Force said Muhallab sea fire and rescue responded to a call about a boat marooned near Qaruh Island with 14 members of a family on board. The family members – who were all in good health – were taken aboard a fire center boat, while the 36-foot boat was tugged safely back to the marina.

In another incident, Farwaniya and Ardhiya firemen put out a fire in an Omariya house. The fire was on the first floor. No injuries were reported.

Harnessing Positive Self Talk Through Affirmations 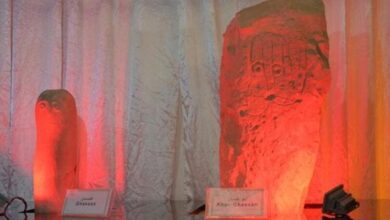