A Mexican fan of the Disney-Pixar film Cars earned a Guinness World Record by collecting 1,200 pieces of memorabilia from the movie.

Jorge Arias of Mexico City said his collection of items related to the 2006 animated comedy began when his daughter asked him to buy toys of some of the characters so she could play with a neighbor.

Arias said he was impressed with the quality of the toys and their vibrant colors, so he kept buying them.

“I kept buying them without knowing how many there really are, and since then I haven’t stopped collecting,” he told Guinness.

Arias amassed 1,200 items in his 15 years of collecting, enough to earn the Guinness World Record.

The father said all of his items are cataloged and he keeps them in glass display cases. He said he regularly gives tours of his collection to other Cars fans, especially children.

The visitors to Arias’ collection have included Cars director Brian Fee and co-producer Andrea Warren, who presented him with a drawing of Lightning McQueen and an invitation to the premiere of Cars 3.

“I am very happy and proud; never in my life did it cross my mind that I would be awarded a Guinness World Records title. It was something unattainable and now that I have it, I am very excited and pleased to know that my story will be told in the 2022 book. I can’t believe it,” Arias said. India: A Rooster Kills a Man With a Knife. But How? 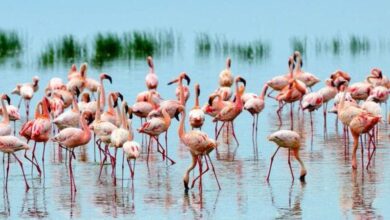 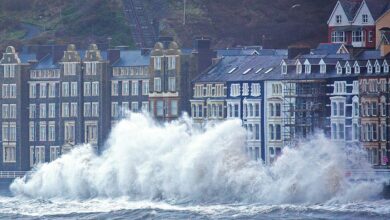