Only hours after Jordanian singer Adham Al Nabulsi announced his plans to quit his music career, online people expressed various reactions over the surprising decision. Yet, one response, in particular, triggered the most heated conversations on the internet.

Translation: “Art is not sinful. A sin is that you are part of it”

Amongst the many people who responded to Adham Al Nabulsi’s announcement was Lebanese singer Maya Diab who tweeted in protest of his move, rejecting views that “art is prohibited by religion.”

In her fiery tweet, Maya Diab said: “Art is not sinful.  The sin is that you are part of it.” Even though Diab did not name Adham Al Nabulsi, most commentators assumed she was reacting to his decision to quit his music career. 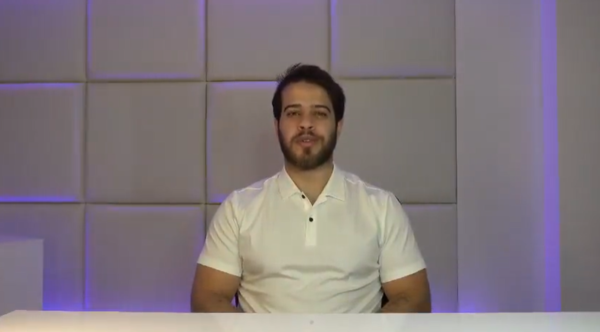 Earlier yesterday, 28-year old Adham Al Nabulsi had released a video in which he justified his decision saying that his singing career went against what he believes to be the purpose of his life, explaining that he “will not be singing anymore and that he chooses to lead other endeavors in the future.” 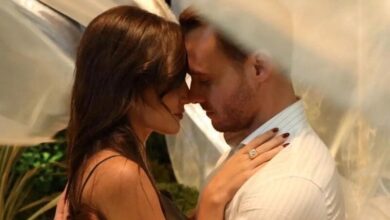 Tina Turner Sells The Rights to Her Entire Music Catalog