After announcing the postponement of the new reunion episodes of the popular sitcom Friends, American actor, and one of the six stars Matthew Perry, publicly appeared for the first time in 6 months, shocking his fans, where he was difficult to identify.

Matthew appeared during a stroll through the streets of New York with untidy gray hair, black T-shirt, a loose blue shirt, dark jeans and flabby shoes, heavily overweight and completely different from how his fans have been used to seeing him. 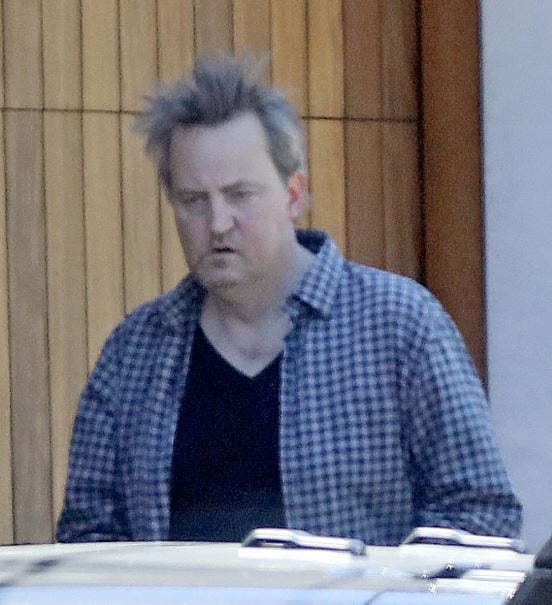 The Sun confirmed that Matthew is not spending quarantine time alone, but with his close friends, who are recovering from alcohol and drug addiction, in addition to the presence of his girlfriend Molly Horowitz. 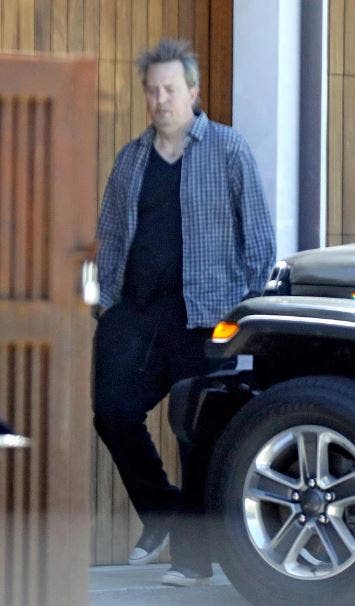