A majestic funeral was held for the late Syrian artist and director Hatem Ali on the first day of 2021.

Fans of Hatem were not the only ones who attended his funeral, as a large number of Syria’s a-listers were keen to say goodbye to the talented director before he was buried, such as Taim Hassan, Ghassan Massoud, Milad Youssef, Sulafa Mimar, Yazan Al-Sayed, Jamal Suleiman, Mona Wassef, Antoinette Najeeb, Sahar Fouzi, Mohammad Qnou, Wael Ramadan, Rawaa Yassin and many others.

Hatem Ali’s fans laid his body as they recited ‘Al-Fedayee’ poem by Ibrahim Toukan, which Hatem had used as theme song for his patriotic hit series Al-Taghreba Al-Falastenya ‘The Palestinian Displacement.’

Mourners also applauded while they carried the late director’s body and recited many other patriotic poems such as ‘Your Jasmine is Blooming, Sham,’ in a scene that was described as a groom in his wedding. 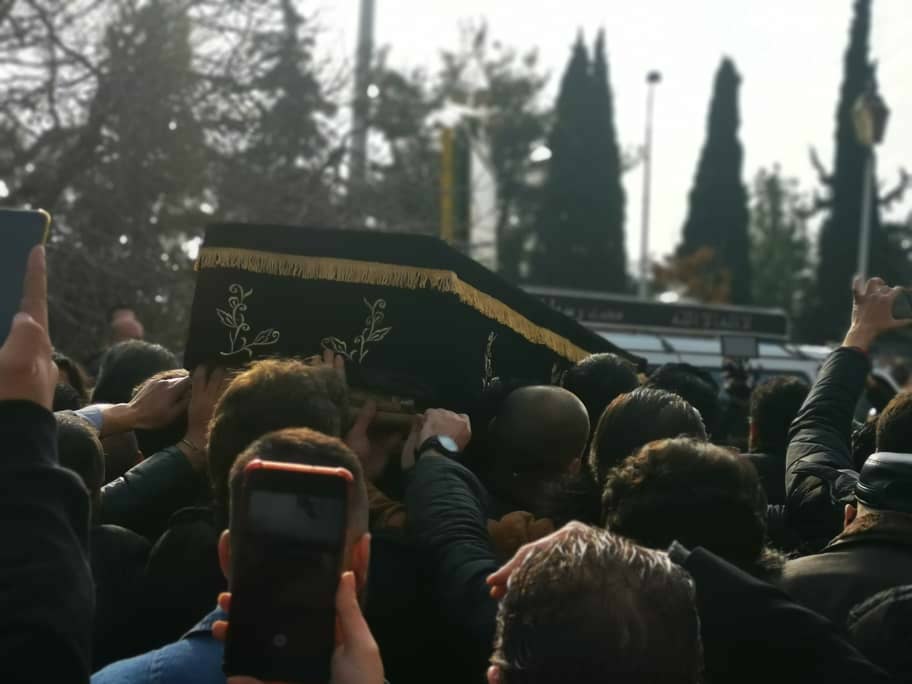 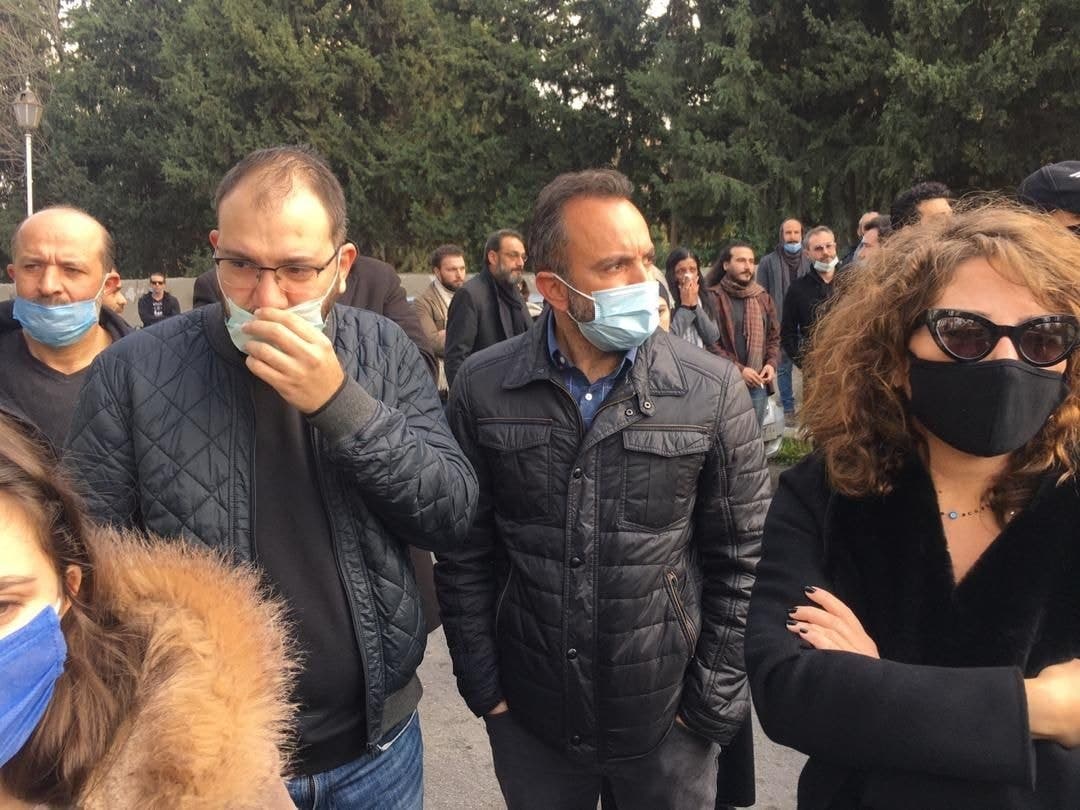 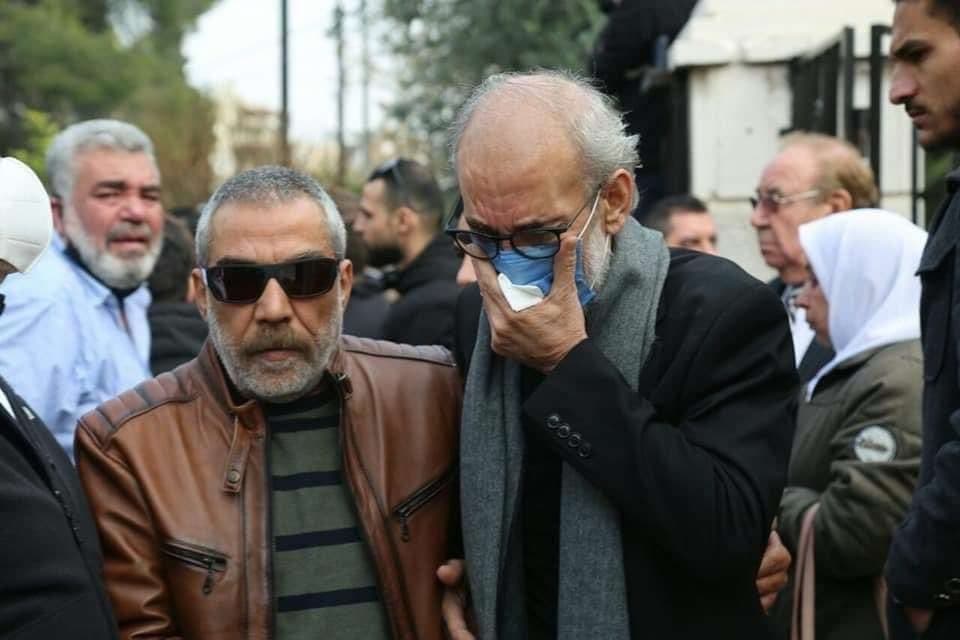 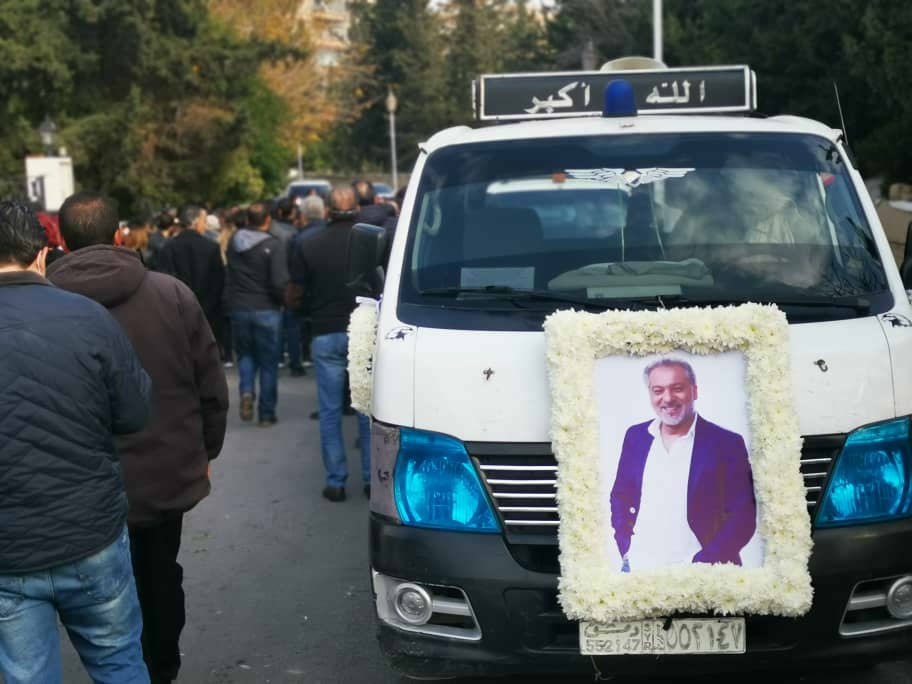 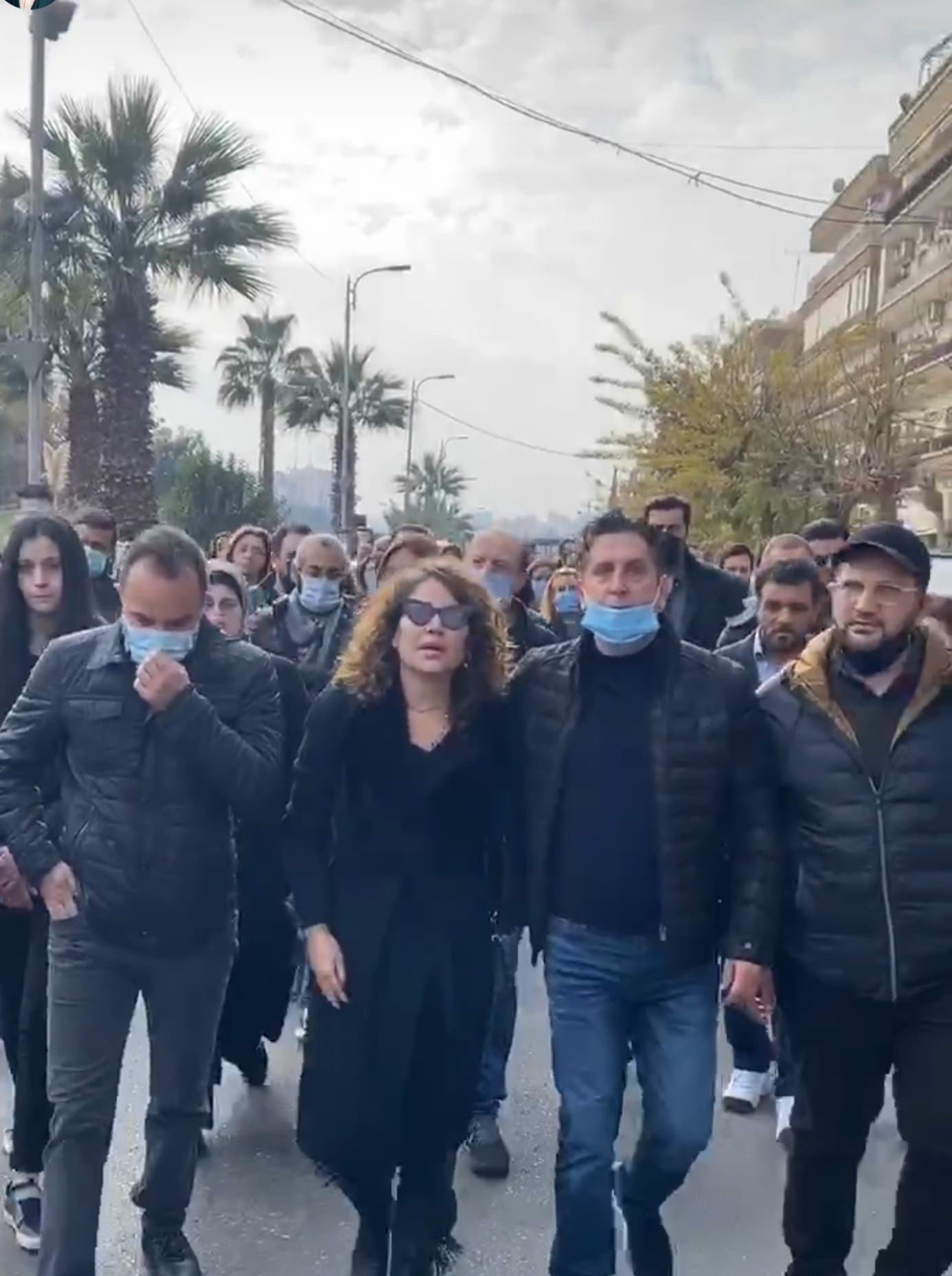 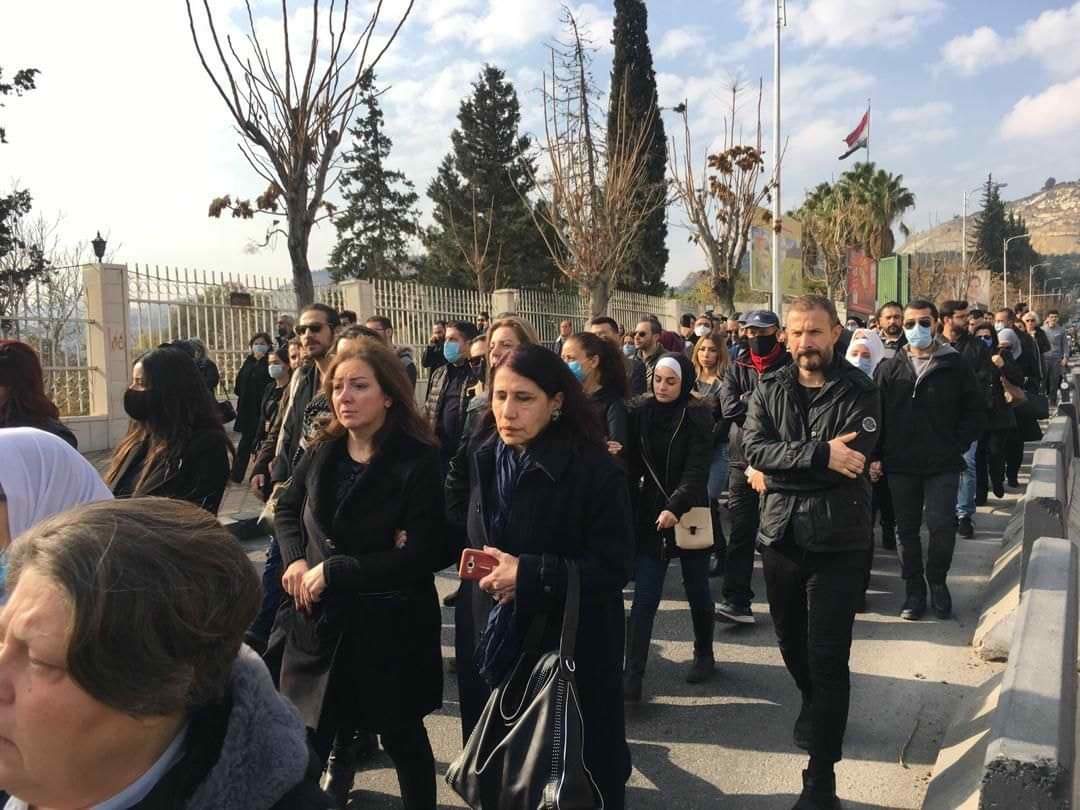 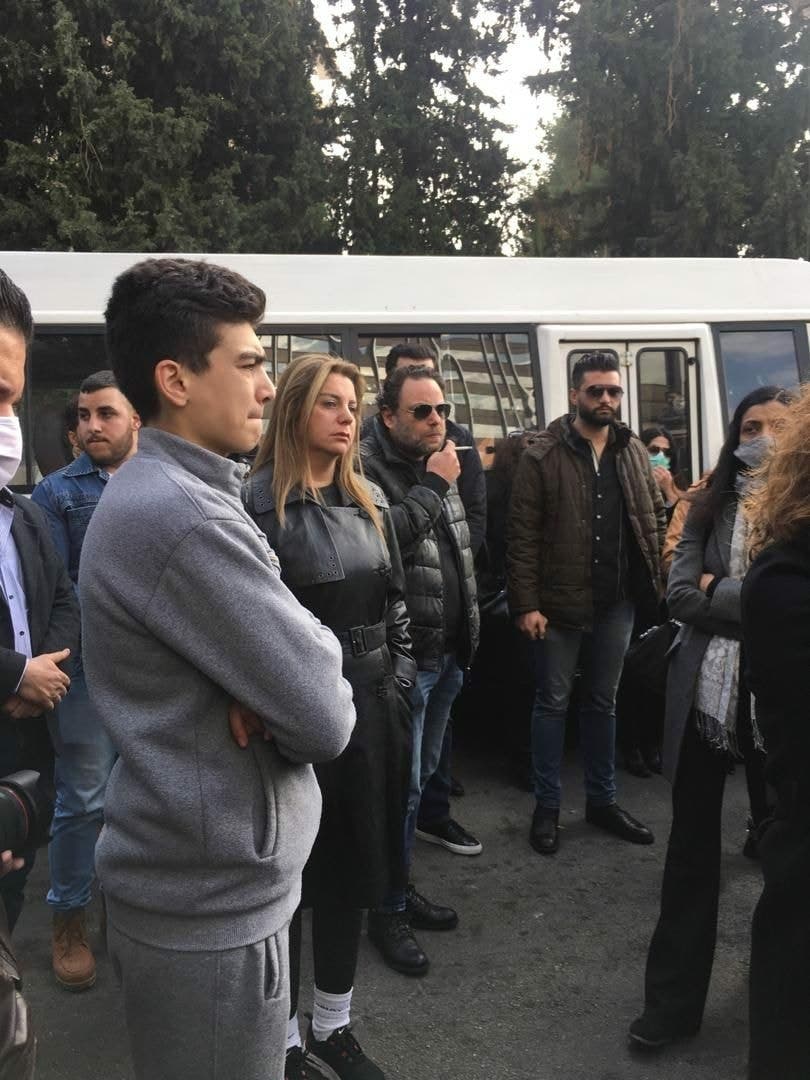 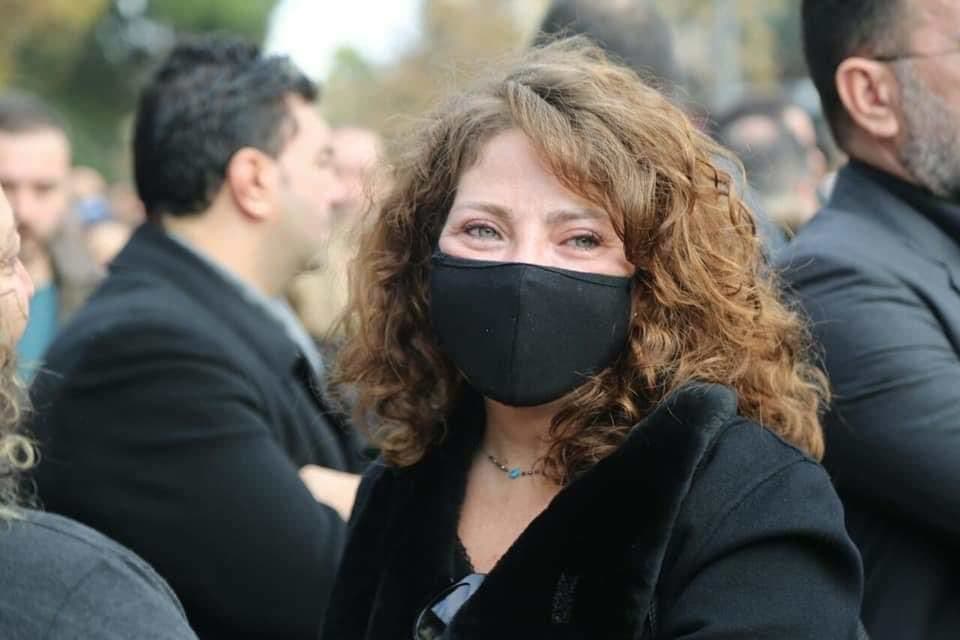 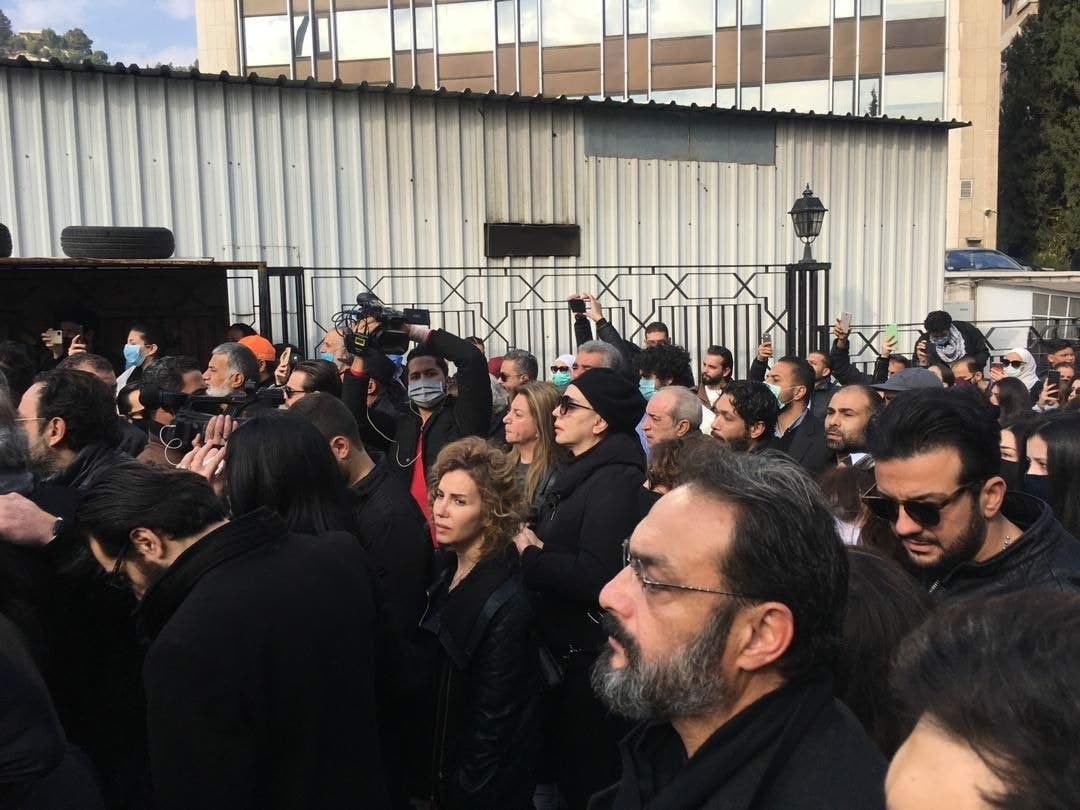 Rihanna Debuts Braids Down to Her Waist