A host of stars including Spike Lee, Mariah Carey and Robert De Niro will feature in a telethon to raise money for New Yorkers whose lives have been impacted by the novel coronavirus, organizers announced Monday.

The hour-long event, organized by the anti-poverty charity Robin Hood and media group iHeartRadio, will be hosted by comedic actress and producer Tina Fey on May 11.

The show will air on New York City television and radio stations and will feature performances from artists Bon Jovi, Billy Joel and Sting.

Donations will help provide support such as food, shelter, money, and health and education services, the statement added.

It comes after 200 celebrities and politicians participated in a 24-hour long “Call to Unite” livestream event on Friday to encourage donating to COVID-19 relief efforts. 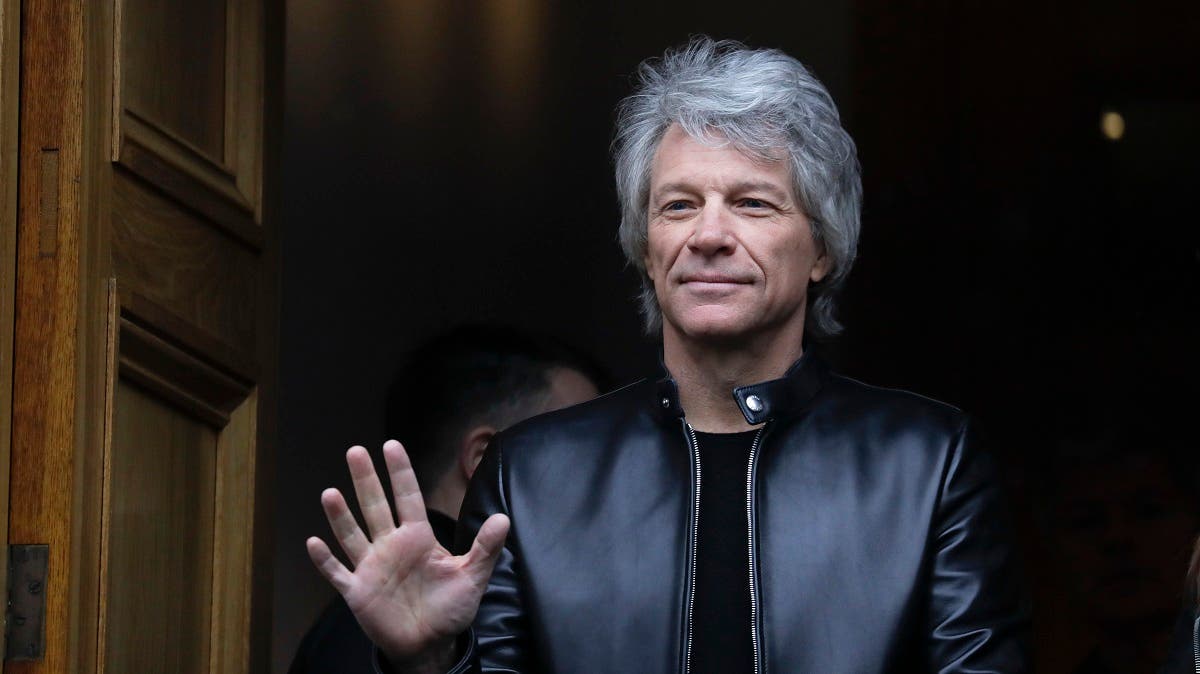 Musician Jon Bon Jovi will be performing during the show. (File photo: AP)