Google celebrated the life of Egyptian author, Notaila Rashed, on Sunday, marking what would have been her 86th birthday.

Affectionately known as “mama Lobna,” Notaila Ibrahim Rashed actively worked for the promotion of children’s and young adult’s literature in Egypt until her death in 2012.

Rashed contributed to children’s literature in the Arab world by writing books and short stories for magazines, as well as radio and television shows. She founded a children’s book section at the publishing house Darel-Hilal in Cairo and worked for children’s magazine ‘Samir’ from its first release in 1956 and until 2002.

Egyptian National Council of Culture’s first children’s film was based on her story ‘The Doll,’ part of a bigger book called the ‘The Diary of Yasser Family.’

She started writing when she was still a student at the Cairo University, and her first works were broadcast on radio in 1953.

Rashed’s writings blend literary traditions of ancient and modern Egypt to help kids from across the world learn more about contemporary life in her home country.

Mama Lobna also translated a number of classics into Arabic, including ‘Black Beauty,’ ‘The Happy Prince’ and ‘The Emperor’s New Clothes.’ 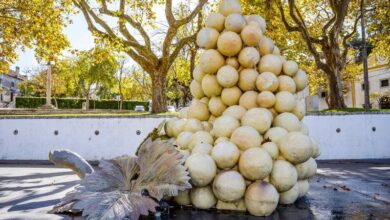 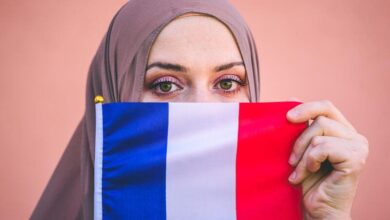 Australian Swimming Legend John Konrads Dies at The Age of 78