With these words said in 1987, Palestinian poet Mahmoud Darwish expressed the value of clinging and stubbornness when it comes to the land of Palestine, indicating that the first survival contributed to the continuation of survival, and may lead to the final and last survival.

Mahmoud Darwish said this through letters exchanged between him and Palestinian poet Samih Al-Qassem, and these written letters were collected to readers in one book called “The Letter”. 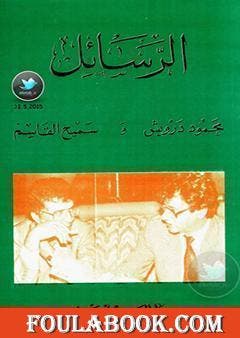 This book was published in 1990, and the exchanged messages were circulating in the eighties, when the Palestinian issue shone brightly within Arabs, and did not enter a spiral of drowning in individual problems, in which the nationalist was absent at the expense of the patriot. 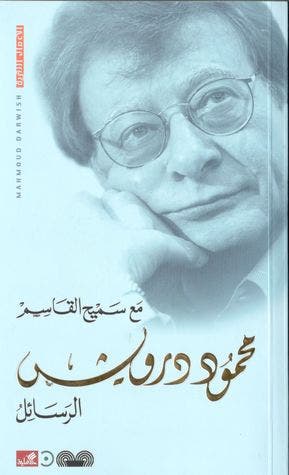 “The Letter” book consists of 214 pages, distributed in three chapters, and they form in a group of literary pieces that are added to the archive of the Palestinian cause that maintains its presence and escapes from the past through present tense.

Mahmoud Darwish was born in the village of Al-Barwa, near Acre, in 1941, and after obtaining his high school diploma, he started practicing journalism until 2002.

Darwish died in 2008, and he has 27 printed poetry collections, the first of which was published in 1960, in addition to 11 books in prose, and he is one of the most prominent contemporary Arab poets.

Jamie Foxx Believes He is Going to Heaven ‘Maybe Her Mother Could Die of the News’! Haifa Wehbe Furious Tweet About Coronavirus