Madonna on Monday called off two concerts in Paris, the last dates in her Madame X world tour, after French authorities banned large gatherings to stem the coronavirus spread.

“It is with profound regret that we are announcing the cancellation of the last two Madame X shows”, the venue for the March 10 and 11 shows, the Grand Rex concert hall, announced on its website. 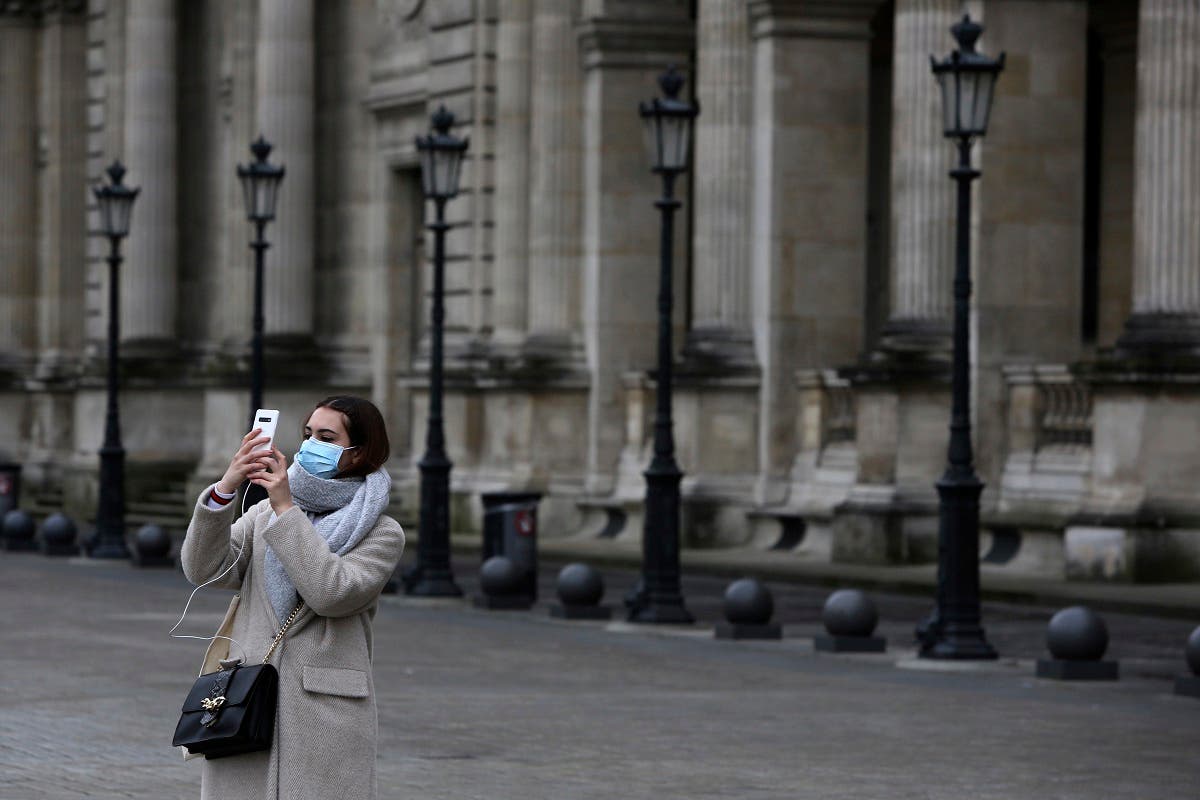 A tourist wearing a mask makes a selfie outside the Louvre museum on February 28, 2020 in Paris. (AP)

Paris was to be the last stage in Madonna’s tour, which kicked off in New York last September and took her to Chicago, San Francisco, Las Vegas, Los Angeles, Boston, Philadelphia, Miami, Lisbon and London.

The 2,800-capacity Grand Rex cited the decision of the authorities to ban all gatherings of over 1,000 people for the cancelation. The 61-year-old star played a single night at the Grand Rex on February 22 but canceled a performance the following evening, citing ‘ongoing injuries’.