Suleiman Wanjau Bilali, one of Kenya’s finest boxers with medals at international events, has been in and out of rehabilitation centres three times because of his alcohol addiction and depression since he was sacked from his job in 2012.

Bilali is unkempt, desperate and cannot coordinate his mind well while speaking. He talks in sheng (Swahili-English slang) while chewing miraa – a stimulant, also known as khat. It takes a lot of probing and patience to be able to understand what he is saying.

Wearing an old, black T-shirt and oversized khakis, Bilali looks pale and thin. You can smell the alcohol in his breath. His hands tremble as he sits down.

Bilali’s situation is widely documented. Many Kenyans have been protesting on social media and local media outlets since 2012, calling on the government and sports bodies to help the former boxing star that Kenya was once proud of.

Despite this outcry, the government has never come up with a plan to help Bilali.

After intense public pressure last year, former Nairobi Governor Mike Sonko was the last person who paid for his treatment at a rehabilitation centre using his own funds. 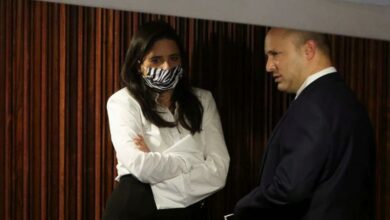 US officials say 70 charged in Capitol riot ‘just the beginning’