Award-winning American singer-songwriter Lionel Richie performed some of his top hits to a sold-out crowd at the Winter at Tantora festival on Friday in Saudi Arabia’s al-Ula.

Both performed their songs at the newly created Maraya Concert hall in al-Ula, which has already seen Greek pianist, composer and music producer Yanni and Spanish opera legend José Carreras perform to their Saudi Arabian and regional fans. 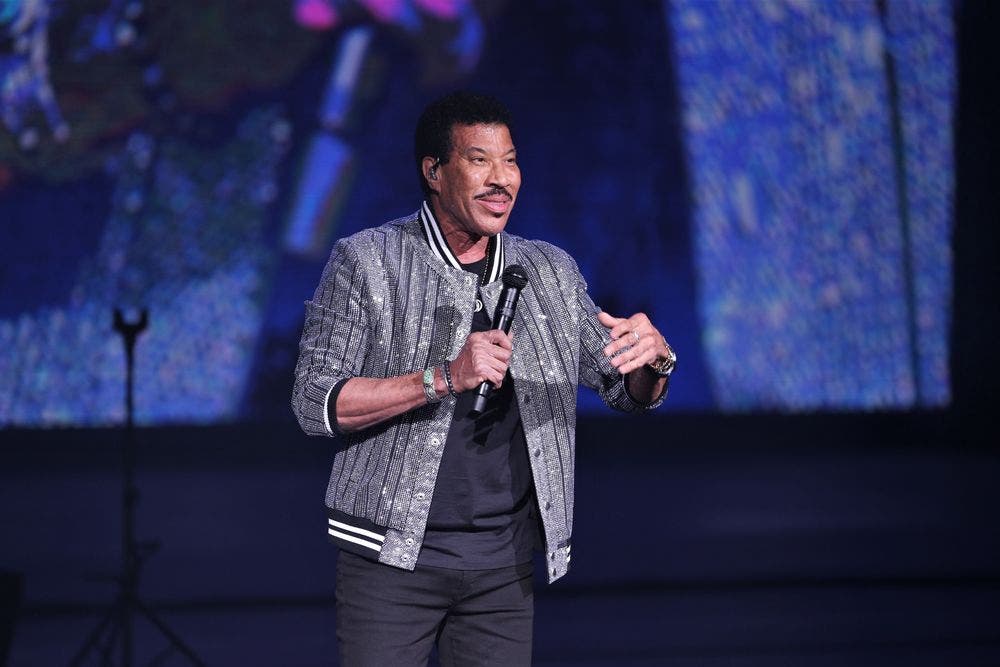 The Maraya Concert Hall is the largest theater constructed with mirrors in the world.

The Winter at Tantora festival started on December 19, 2019, and will run until March 7, in Saudi Arabia’s al-Ula city.

Once twice three times a lady

Nick Cannon Grieves The Death of His Youngest Son