Lili Reinhart is not going to sit by idly while people drag her boyfriend Cole Sprouse‘s name through the mud.

She took to Twitter on Friday afternoon to give cyber bullies a piece of her mind after #ColeSprouseIsOverParty began trending worldwide. In the lengthy and since-deleted Twitter thread, the Riverdale star declared her disgust with the people who contributed to the hashtag. “Twitter is such a vile place. It’s so easy to say shit behind your fucking phone, isn’t it?” She continued, “This is why people choose to keep their relationships private… this is why people don’t have social media.. because of this bullying.”

The 23-year-old added that she’s “fine” with people who bully her, but she wouldn’t “tolerate that s–t” when it’s directed towards someone she cares about for “literally no reason.”

She also questioned why anyone would attack someone else for “a f–king twitter trend.”

“Please…. reassess yourself and your ego before you send another tweet into the abyss,” she advised any and all internet trolls.

Lili said she recognizes that it’s “easy to criticize someone” but that it benefits no one and is more harmful than people might suspect. “I refuse to keep my mouth shut about things like this. You have no idea how destructive this can be to someone. To anyone. It’s abusive. There is no excuse for this,” she shared. “You need god in your life or some form of help if you participate in cancel culture.” 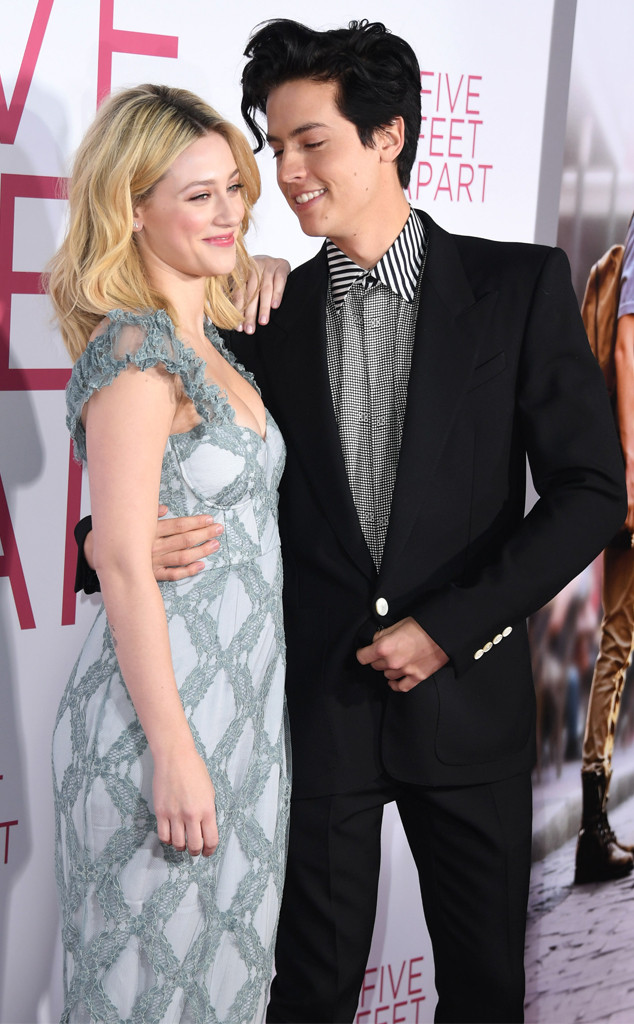 As a celebrity figure with a large following, the actress has had to put up with a lot of Internet trolls, but she’s proven that she has no problem calling people out for their behavior. Whether it’s on Twitter or Instagram, the Riverdale star has spoken out numerous times about the constant criticism, she, her boyfriend and cast mates receive online.

Lili has clapped back as recently as last week, when people began to claim that she and Cole had broken up and he was now dating Kaia Gerber. Cole himself called the rumors “baseless” and plead for anyone who participated in the gossip to “choose humanity.

At the same time, Lili posted another since-deleted tweet warning the trolls that they’ll understand what karma is when it bites them in their “miserable ass.”

Ellen DeGeneres Launches ‘BE KIND’ And Customers are Disappointed