When the European Union started funnelling millions of euros into Libya to slow the tide of migrants crossing the Mediterranean, the money came with EU promises to improve detention centres notorious for abuse and fight human trafficking.

That has not happened. Instead, the misery of migrants in Libya has spawned a thriving and highly lucrative web of businesses funded in part by the EU and enabled by the United Nations, an Associated Press investigation has found.

The EU has sent more than 327.9 million euros to Libya, with an additional 41 million approved in early December, largely funnelled through UN agencies. The AP found that in a country without a functioning government, huge sums of European money have been diverted to intertwined networks of militiamen, traffickers and coast guard members who exploit migrants.

In some cases, UN officials knew militia networks were getting the money, according to internal emails. 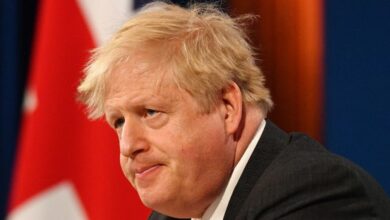