Liam Payne hasn’t been able to see his son Bear during the Covid-19 lockdown.

Bear since restrictions were imposed on the UK, in a bid to slow the spread of the virus, has been “difficult”.

Speaking to The Sun newspaper’s Bizarre column, Liam, 26, said: “Me and Cheryl had a very open conversation about visiting, but it’s difficult.

“So it’s just been difficult having to put up with a lot of FaceTime, and sometimes he wants to talk on

“I have a new-found respect for people who have these jobs that mean they have to miss their kids a lot.”

Liam – who is currently dating US model Maya Henry, 19 – also revealed he recently missed Bear’s third birthday due to the lockdown.

He said: “It was right around his birthday that it (lockdown) happened. It was one of the first times I was in the country for his birthday and I was ready to go over and I just thought, ‘I don’t know how I feel about it’.”

Meanwhile, Cheryl recently took to her Instagram Stories to reveal Bear hadn’t had a birthday party because of coronavirus but she is hoping to put on a belated bash for her and Liam’s little one later in the year.

She said: “Thank you to everyone who’s sending birthday wishes. He’s three today.

“Obviously no party, but it doesn’t matter, he’s still having lots of fun, lots of cake, lots of toys.

“Hopefully in the summer, if we all stay home, we can have a celebration of both … rid of this horrific, horrible virus and a late birthday party.” 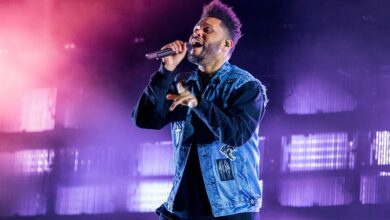 Are They Dating? The Weeknd Spotted With Simi Khadra 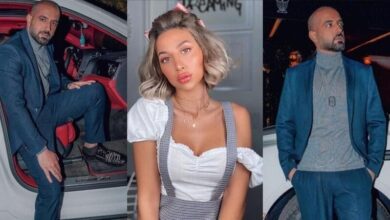 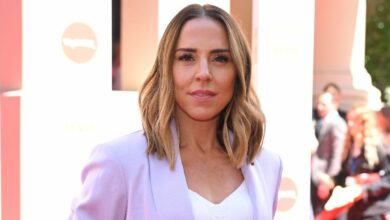