With rainy and gloomy weather upon us in the United States, Liam Hemsworth and Gabriella Brooks‘ beach day in Australia is making us yearn for a heat wave.

Over the weekend, the Hunger Games star was seen soaking up the sun, splashing around in the ocean and enjoying a relaxing day with the 23-year-old model.

For their fun outing, the duo slipped into their cheeky swimwear. Gabriella opted for an itty-bitty black bikini while the 30-year-old actor donned marigold trunks. When they were done, they were spotted drying off and walking around with their colorful beach towels.

It’s safe to say the two made temperatures rise during their beach day in Byron Bay, a place near and dear to Liam’s heart. Fans might know the actor and his brother, Chris Hemsworth, both live around the coastal town.

Aside from the fact Gabriella is also an Aussie native, the area marks a special spot for her too. 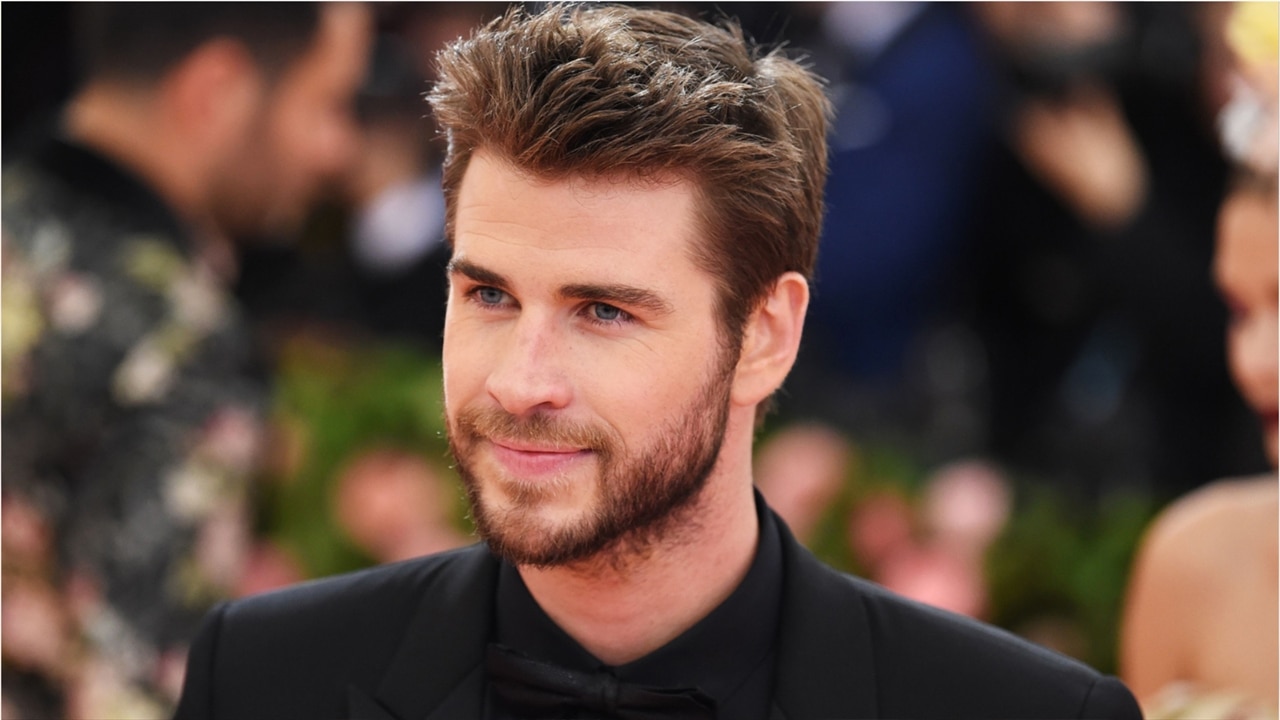 The group appeared to be at the Roadhouse Café, which is located in Byron Bay.

Moreover, fans of the two will remember that they seemingly confirmed their romance in the same area. Back in mid-January, they were spotted kissing and packing on the PDA while they enjoyed a fun-filled beach day. 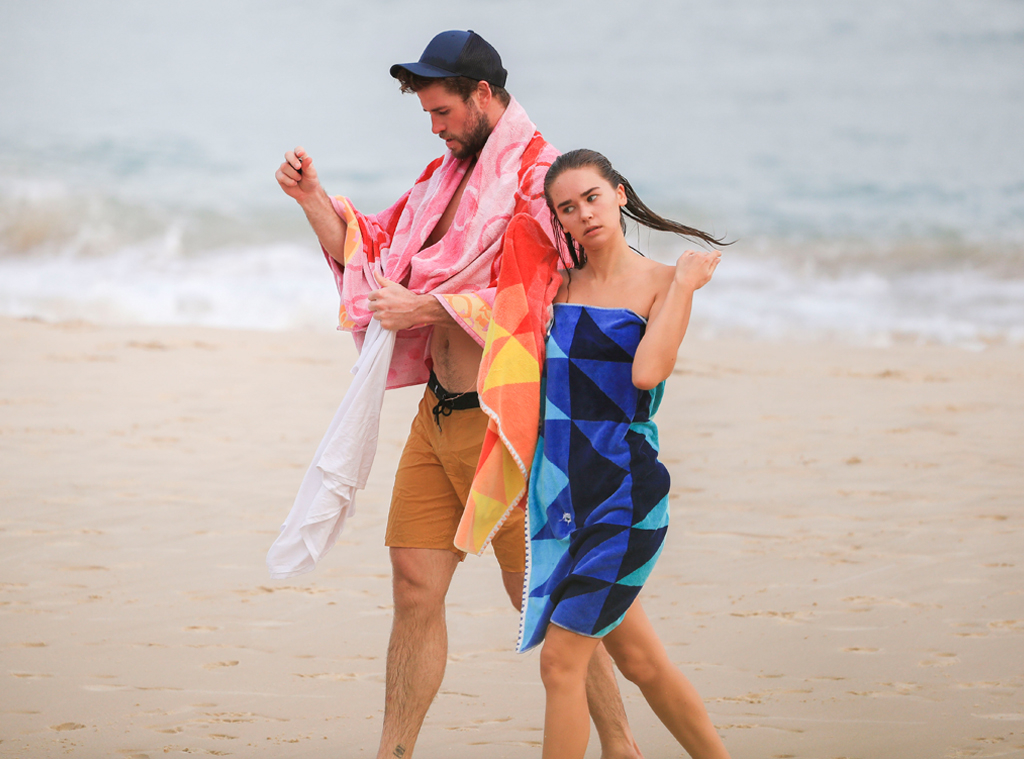 While the two have been seen getting cozy in public, they have yet to make their romance officially official.

However, a source tells E! News they are certainly into each other and on the same page on a lot of things.

“He’s excited about dating Gabriella. The Australia connection is definitely nice for both of them,” the insider shared. “She wants to be in Australia just as much as he does and they both really enjoy being there and spending time with family and friends.”

“He doesn’t feel like he is being pulled away. They can both just completely be themselves and take things at face value,” the insider continued. “So far, it’s been very easy and fun. His family really likes her and they have a normal relationship without drama.”

It seems that after having a public relationship and divorce with Miley Cyrus, the Hunger Games star is keeping his personal life more private.

Did Angham’s Husband Get Back to His First Wife on International Women’s Day?!