Lebanon’s top Christian cleric has urged President Michel Aoun to set up a reconciliation meeting with Prime Minister-designate Saad Hariri to form a cabinet and end the country’s political deadlock.

The country’s fractious politicians have been unable to agree on a new administration since the last one quit in the aftermath of the August 4 Beirut port explosion, leaving Lebanon rudderless as it sinks deeper into economic crisis.

Tensions between Aoun and Hariri, who publicly traded blame in December after failing to agree a cabinet, came to a head last week when a leaked video showed Aoun apparently calling Hariri a liar.

Maronite Patriarch Bechara Boutros al-Rai said at his Sunday sermon that the situation in Lebanon was now “tragic” and there was no excuse to further delay forming a government.

“We wish that his excellency the president take the initiative and invite the prime minister-designate to a meeting.”

Hariri was named premier for a fourth time in October, promising to form a cabinet of specialists to enact reforms necessary to unlock foreign aid, but political wrangling has delayed the process since.

“There is no government formation, he (Hariri) is saying he gave me a paper, he is lying,” Aoun is heard saying. 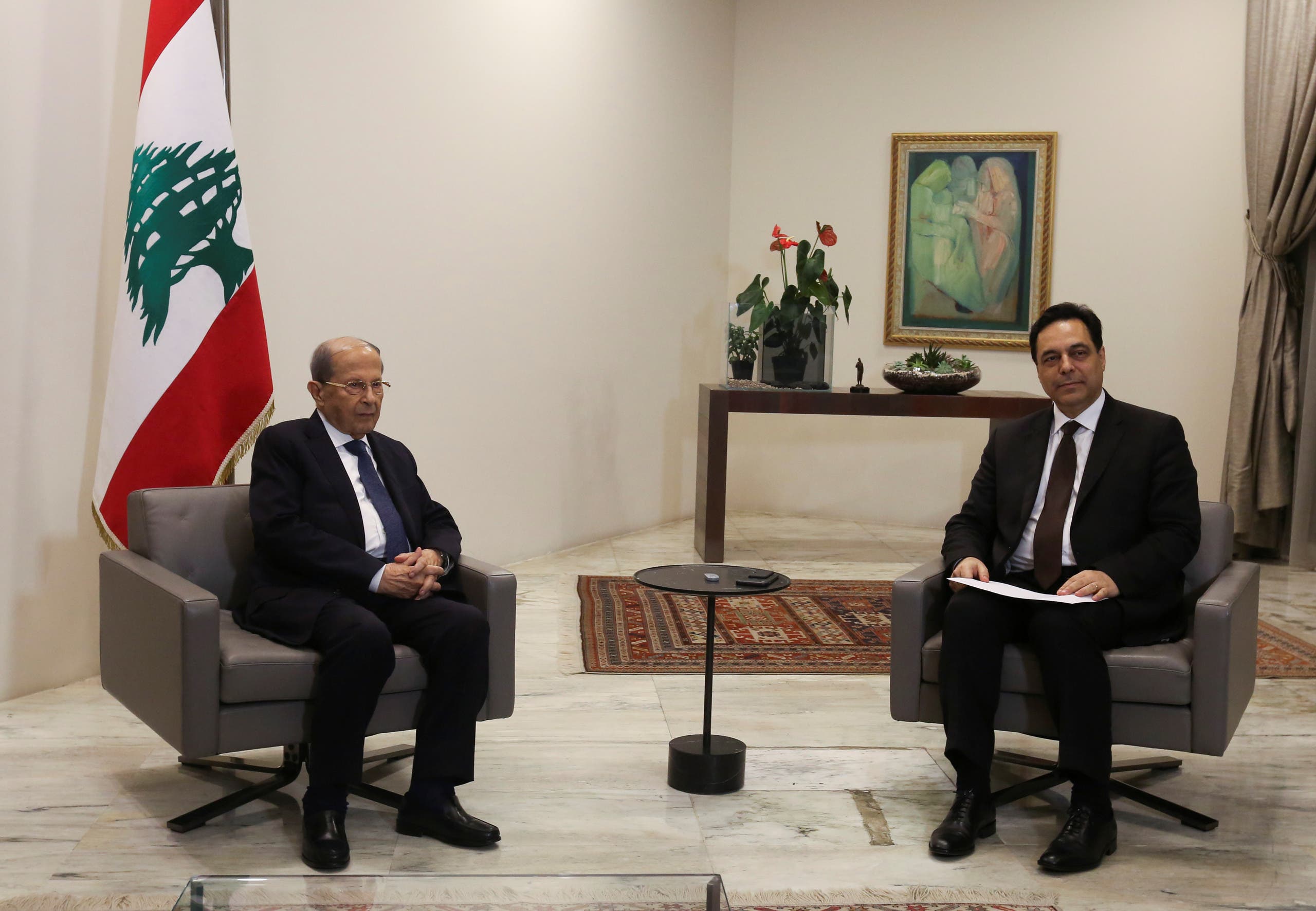 Sources in the president’s office said the dialogue had been taken out of context and was not complete.

After the video circulated, Hariri tweeted biblical verses referring to wisdom not residing in bodies that were amenable to sin.

The souring of the relationship between Aoun and Hariri comes as the country continues to struggle with an acute financial crisis that has seen the currency sink by about 80 percent.

Lebanon’s healthcare system is also buckling under the pressure of a severe spike in COVID-19 infections. Medical supplies have dwindled as dollars have grown scarce.