Lebanon’s Bank Audi said on Thursday it was in exclusive negotiations with First Abu Dhabi Bank to sell its Egyptian unit in a move aimed at boosting its liquidity and financial resilience.

Talks with the United Arab Emirates’ largest bank were still at an early stage, with no definitive agreement reached, it said in a statement, adding it had no current intention to engage in talks to sell any other overseas subsidiary. 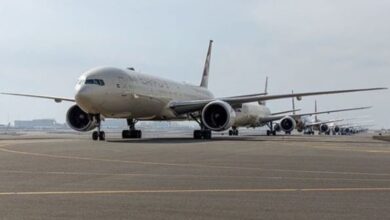 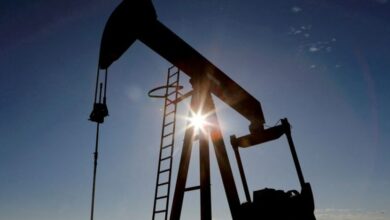 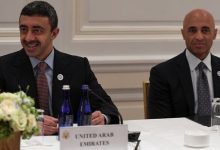