The audit of Lebanon’s central bank accounts announced last month will include every transaction at the bank, Economy Minister Raoul Nehme said in an interview published on Sunday.

A forensic auditor “will look into all the transactions” for an understanding of activities at the central bank, the economy minister told the Financial Times newspaper.

“Whatever bailouts and so on. Everything that was done”, he added. 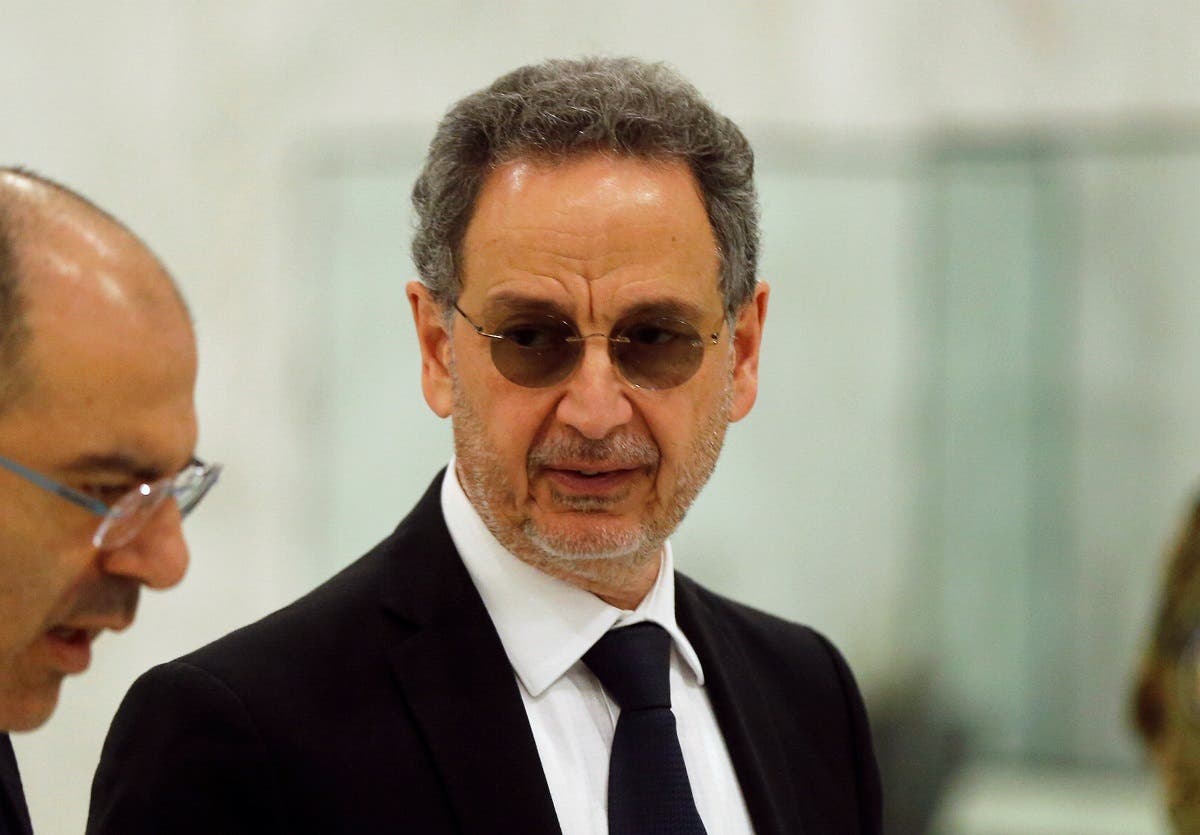 The forensic audit will be executed by an independent auditing firm, one of the three – KPMG, Kroll and Oliver Wyman – appointed in April, the minister told the newspaper without confirming which of those three will actually run it.

A crippling financial crisis that has gripped Lebanon for months saw it default on its hefty foreign-currency debt for the first time and launch restructuring talks in late March.

The economic implications of shutdowns related to the coronavirus outbreak have further compounded woes in a country with a weakening currency, dwindling reserves and soaring inflation.

The prime minister’s cabinet has pledged to reshape the crisis-hit Lebanese banking sector and the audit comes as part of the sector’s restructuring.