Lebanese model Zeina Kanjo was strangled by her husband at their home in Ain Mreisseh, according to what was confirmed by the victim’s father.

Zeina has been killed after she had filed a complaint of domestic abuse against her husband.

Kanjo’s father said that the forensic doctor stated that his daughter was strangled by her husband, who is from Tripoli but lives in Beirut and he is a few years older than her.

After few months of marriage, Zeina  discovered that her husband is a criminal, and when she revealed the abused she was subjected to by filing an official complaint, he killed her. 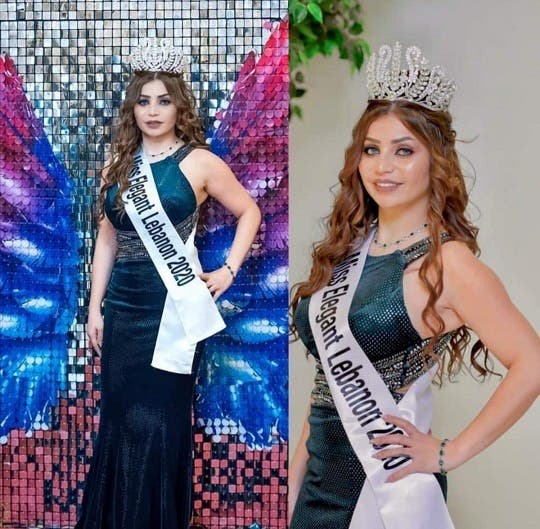 After the ugly crime, the husband took the dead wife’s phone, turned it off and ran away. Later he opened the phone as the victim’s father asked official authorities to locate the criminal to punish him, insisting on the death penalty by hanging.

Separately, when checking Zeina Kanjo’s social media, she has shown so much love and admiration to her felon husband calling him ‘a gift from God’, which prompted Lebanese anchor Rabia Zayyat to say ‘This is social media; a deceptive world.’ 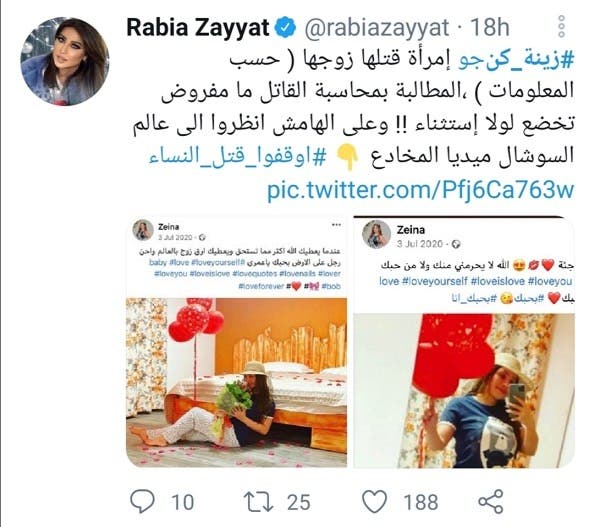 On the same hand, social media users were furious when they learned about the crime, as they expressed their anger by launching a hashtag with her name.

Lebanese parliamentarian, Rola Jaroudi, condemned the incident by saying: “In a new episode of the series of domestic abuse in Lebanon, Zeina Kanjo, was strangled in her marital home. In Ain Mreisseh, while the finger of blame is pointed at the hiding husband. For how long will we remain under the mercy of a society that for decades has formed a system of protection for the perpetrators, under backwardness and inhuman slogans?”

She added: “We can not put an end to the persistent crime except by strictness and punishment. It is true that the issue has societal backgrounds, but by activating the protective legal system in cooperation with the bodies working on the issue, we have started to walk on the right path.” 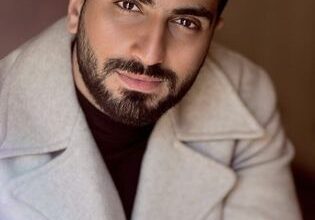 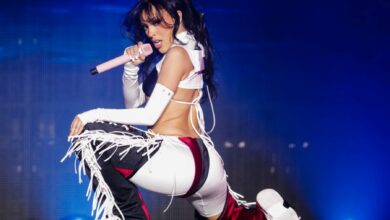