A Lebanese Finance Ministry official who was part of the team negotiating with the International Monetary Fund, Alain Bifani, has quit due to the way leaders are dealing with the economic crisis, local media Al Jadeed reported.

Bifani, the director general of Lebanon’s Finance Ministry, told Al Jadeed that the path being taken by Lebanon is reckless and will hurt the people, Reuters reported.

Talks with the IMF which began in May have been bogged down by a row between the government and the central bank over the scale of losses in the financial system and how they should be shared.

Bifani is the second official to quit recently, following Henri Chaoul, who resigned from his post saying he saw no will to reform. 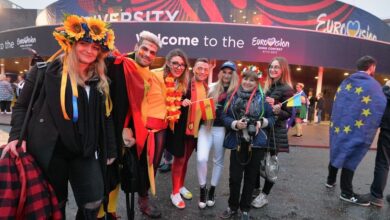