The Lebanese-born Armenian opera singer Kevork Hadjian was killed in combat in Nagorno-Karabakh on Thursday, according to an Armenian broadcaster Yerkir.

Hadjian was born in Anjar, in the Bekaa Valley, and lived in Armenia as a repatriate. He was known as a tenor for singing Armenian songs and giving concerts to the Armenian army.

According to the report, Hadjian was part of a platoon of volunteers led by the Armenian Revolutionary Federation, or the “Dashnak”, an Armenian nationalist political party that is also active in Lebanon.

Days after the fighting began on September 27, reports circulating in the mainstream press and social media networks, stated that hundreds of ethnic Armenians in the diaspora had signed up as volunteers to join the frontline. 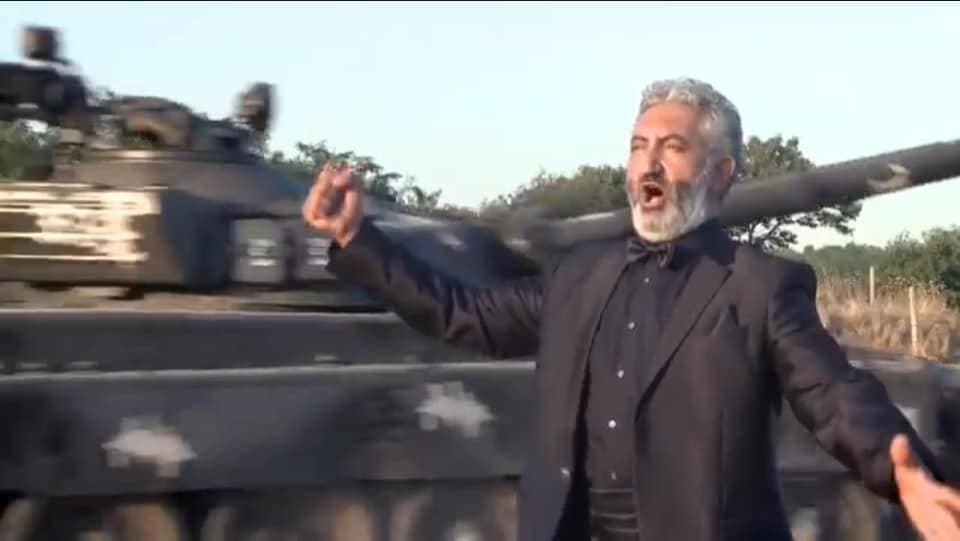 However, the current number of Lebanese-Armenian volunteers involved in the hostilities is unknown, according to diaspora networks in Beirut.

Hadjian’s death comes as the conflict between Armenian and Azerbaijani forces over the disputed territories of Nagorno-Karabakh, escalated in its second week. Civilian settlements have been hit by both sides, with over 50 reported civilian deaths, dozens of injured and thousands displaced.

On Friday, ceasefire talks were hosted in Russia, and a spokesperson for the French presidency said the parties were “moving towards a truce.”

Man pepper sprayed to death by police in Iran: Report