It is normal to capture the moment when a minister arrives to an official engagement, but that was not the case with the latest appearance of Lebanese minister of information Manal Abdul Samad.

Two days ago, the Lebanese minister’s arrival to UNESCO Regional Bureau in Beirut went viral because of her wardrobe selection, as she dazzled in an LBD and snake-skin printed pumps.

If you think that the minister was the star of the scene, well you’re wrong, because Lebanese army’s reaction to her fashion statement was priceless.

Pictures captured of the moment went viral on Twitter with users describing the situation as “They ate her with their stares” and “what a hot look.”

Abdul Samad also had her share of criticism, as some pointed out that she should have worn a more decent outfit with less skin revealing, while others defended her fashion choice claiming that it is considered as “personal freedom.” 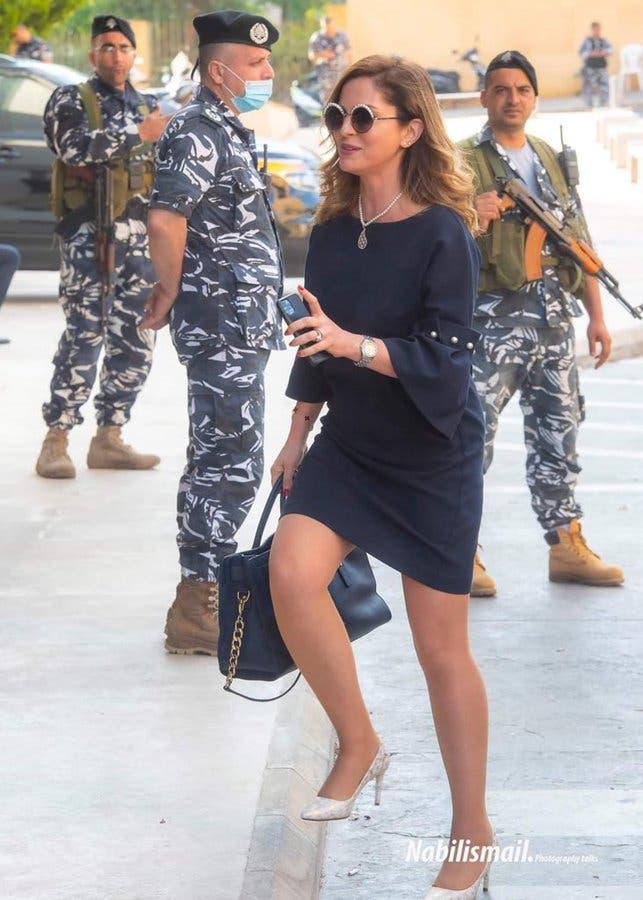 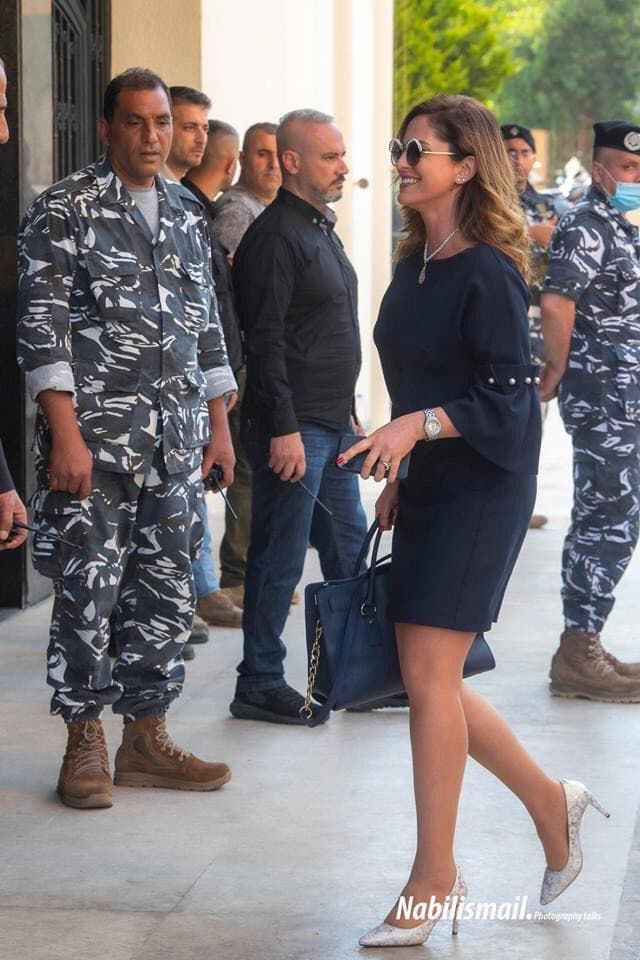 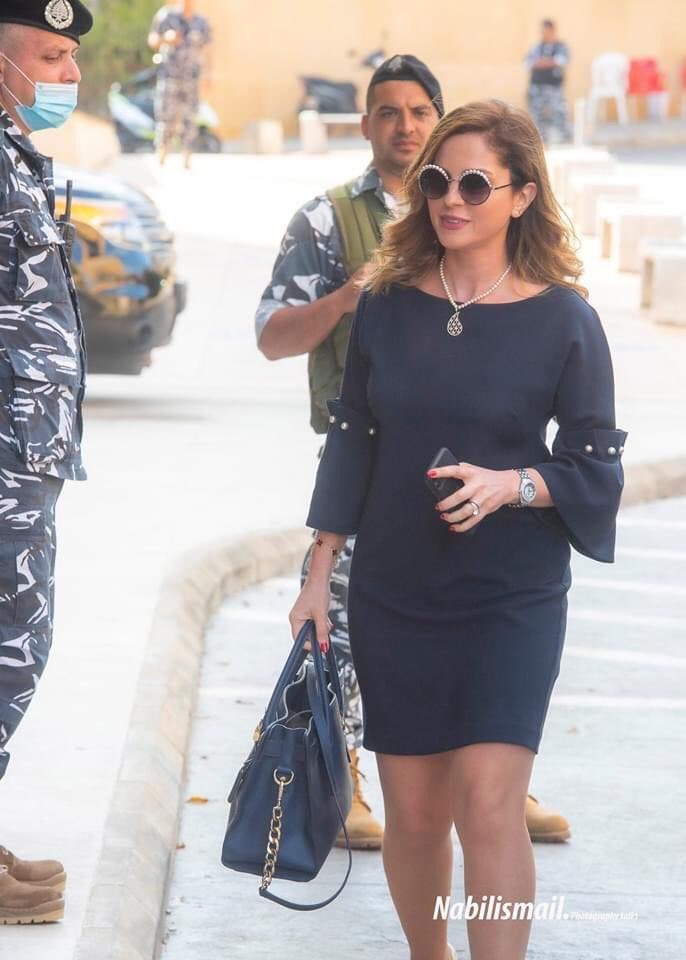 Adele Confirms Her Comeback With a New Song

Meet the Russian Version of Jennifer Lopez.. Only 30 Years Younger!