The leader of a small right-wing militia accused of illegally detaining immigrants and asylum seekers as they crossed the border in the United States with Mexico pleaded guilty on Thursday to federal weapons charges, prosecutors and a defence lawyer said.

Larry Hopkins, 70, agreed to plead guilty to an indictment charging him with being a felon in possession of a firearm because he “felt like he had made his point” to the US government, his lawyer, Kelly O’Connell, told Reuters news agency.

“He had agreed that he was guilty of it and felon in possession is a pretty easy crime to prove,” O’Connell said.

US-led forces pull out of third Iraqi base this month

Azerbaijani territories under Armenian control must be ‘liberated’: Iran’s Khamenei

US preparing for outcome where no Iran deal is reached: Senior US diplomat 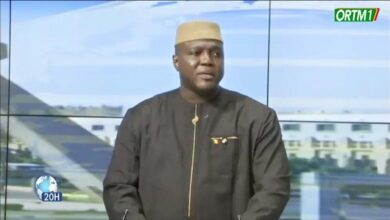