Protests erupted in several parts of India on Wednesday following the late night cremation of a gang rape victim, that was carried out against the wishes of her family.

The 19-year-old victim from the Dalit community — the lowest rung of India’s ancient caste system — was attacked and raped on September 14 in a field near her home in Hathras district, 100 km (62-miles) from the capital, New Delhi, authorities said.
She died in hospital on Tuesday from injuries sustained during the attack. Police have arrested four men in connection with the rape.

The victim’s brother told Reuters neither police nor government officials sought the permission of the family to perform the last rites of the victim in her native village in Uttar Pradesh state at about 2 a.m. (0730 GMT) on Wednesday.

“We begged the authorities and police that we wanted to perform the last rites in the morning but they did not listen to us and the last rites were performed by them,” he said.

“We were put behind the barricades they formed using the police force. We could not even see the face of our dead sister.”

The victim and her brother are not being identified due to laws against naming victims of sexual violence.

Police and government officials in the woman’s home district did not respond to requests for comment.

The crime has caused outrage in India, where violence against women and those of lower castes is endemic. The victim’s brother said the accused men were all members of an upper caste in the village. 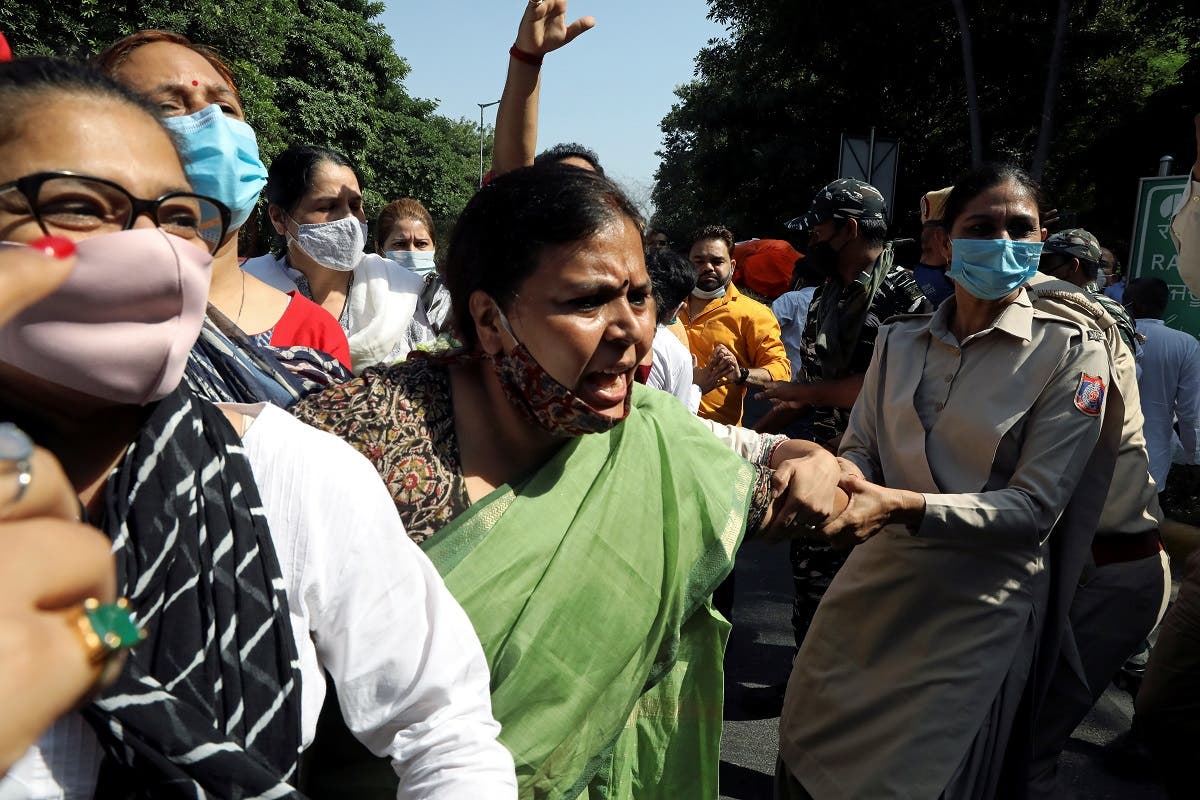 A supporter of India’s main opposition Congress party is detained by police during a protest after the death of a rape victim, in front of Uttar Pradesh state bhawan (building) in New Delhi, India, on September 30, 2020. (Reuters)

Uttar Pradesh, which is ruled by Prime Minister Narendra Modi’s Bharatiya Janata Party, ranks as the most unsafe state for women in the country.

Protesters in Hathras were met by police who charged them with batons, a witness said. 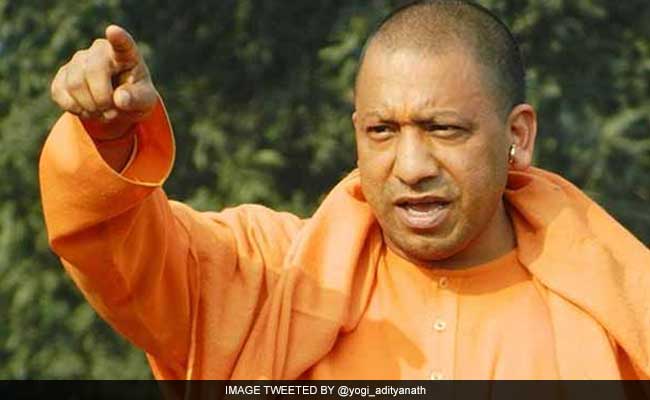 Yogi Adityanath, the chief minister of Uttar Pradesh, has ordered a high-level police enquiry into the incident. (File photo)

Angry protesters, many wearing masks to ward off the novel coronavirus, scuffled with police in New Delhi while in Kolkota, protesters burned a big picture of Yogi Adityanath, the chief minister of Uttar Pradesh who is also a hardline Hindu priest.

Adityanath has ordered a high-level police enquiry into the incident.

Japan will only back Lebanon IMF bailout if it deports Carlos Ghosn: Nissan Lawyer