Kuwait said it has started cutting oil output ahead of May 1, the date when suppliers worldwide plan to start slashing production to counter a devastating glut.

The fourth-biggest member of OPEC “felt responsibility to respond to market conditions and acted on its own, Oil Minister Khaled Al-Fadhel said, according to the official Kuwait News Agency. He didn’t specify whether Kuwait has reduced production by the full amount it pledged to cut, or only part of it.

Kuwait is the first major producer in the Persian Gulf, the world’s most prolific oil-producing region, to announce that it’s pumping less oil ahead of schedule. Like other members of the so-called OPEC+ coalition, it committed to pare production by 23 percent starting from May 1. Kuwait made a “sovereign decision and wasn’t pressured to reduce output early,” Al-Fadhel said.

US crude prices have plunged 74 percent this year amid a swelling glut and the coronavirus pandemic’s destruction of fuel demand. The Organization of Petroleum Exporting Countries and other producers such as Russia agreed earlier in April to curtail collective output by 9.7 million barrels a day beginning next month.

Media officials at Saudi Aramco, the kingdom’s state-run producer, declined to comment when asked on Wednesday whether the company planned to reduce output before May 1. Iraq, OPEC’s second-biggest producer after Saudi Arabia, doesn’t plan to start cutting ahead of schedule, said Alaa Al-Yasiri, acting director-general of the state-run Oil Marketing Co.

Among producers outside the Gulf, Algeria notified OPEC+ ministers during informal talks on April 21-22 that its supply cuts would start immediately, according to a delegate who asked not to be identified. Nigeria is reducing output because it has nowhere to store crude, the Premium Times reported Wednesday.

Kuwait’s Al-Fadhel said it was important that all parties to the OPEC+ oil-cuts agreement honor their commitments. 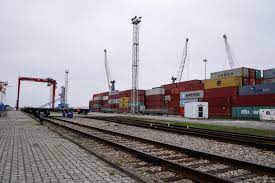 Emirates airline to increase flights to Australia on higher demand 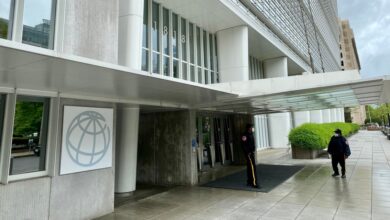