In a decision that sets a precedent in the history of the Kuwaiti judiciary, the Public Prosecution has referred to the Criminal Court eight judges and lawyers (a man and a woman) and 6 officials from the First Instance Courts and the Courts of Appeal at the Ministry of Justice accused of abusing authority, accepting bribe, forgery and money laundering. 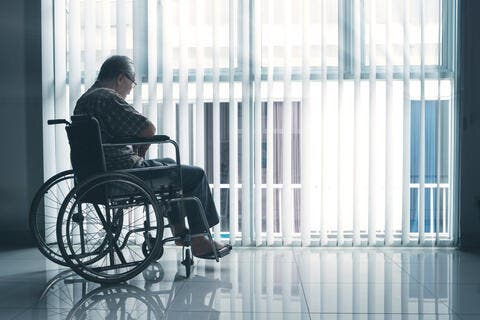 Those referred to the court include 3 businessmen (two Kuwaitis and an Iranian), reports Al-Rai daily.

The Supreme Judicial Council had previously decided to suspend 8 judges from work and refer them for investigation on suspicion of their dealings with the Iranian accused in the money laundering network, identified as Fouad Salehi. It is noteworthy to mention the Public Prosecutor has banned the coverage of this case until a decision is made or until the judge decides otherwise.

A legal source told the Al-Rai daily that merely publishing the news of referring the case from the prosecution to the court is not considered a violation of the ban as long as it does not include details of this case, the names of the defendants, and the nature of the accusations.

Is This Newly-Found Chalk Drawing of Jesus Christ Made by Leonardo da Vinci?

Why is Iran Encouraging Families to Grow?

Three Elephants Dead After Walking Into Electric Wire in Bangladesh