Kuwait has appointed an ambassador to Iran, both countries said on Sunday, more than six years after recalling its top envoy to Tehran in 2016.

Iran already has an ambassador in Kuwait.

The move comes as Saudi Arabia works to improve ties with Iran, with which it has been locked in a rivalry that has played out across conflicts in the region.

Riyadh broke off ties with Tehran in January 2016 after Iranian protesters stormed the Saudi embassy in Iran after Saudi Arabia executed a prominent Shia cleric.

Kuwait recalled its envoy to Iran as other Gulf Arab states downgraded ties to rally behind Riyadh. Kuwait has maintained relatively good relations with Tehran under a foreign policy balancing ties with its larger neighbors.

The United Arab Emirates is working to send an ambassador to Iran as it seeks to rebuild bridges following years of tensions, a senior Emirati official said last month.

Saudi Arabia launched direct talks with Iran last year. The Kingdom’s foreign minister has said there has been some progress in five rounds of Iraq-mediated discussions, but “not enough.” 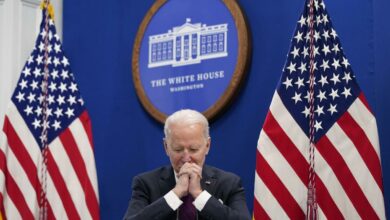 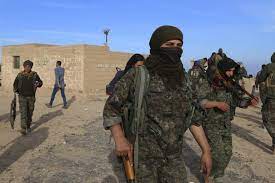