Kim Kardashian teamed up with Stassie Karanikolaou for a sizzling new photo-shoot on Instagram this Thursday.

Stassie became a star on social media as the best friend of with Kim’s makeup mogul younger half-sister Kylie Jenner.

‘The new Kylie and Stass! #SisterSwap,’ gushed Kim, 40, in her caption prompting Kylie, 23, to comment: ‘whatever.’

Kim showed off her sensational cleavage and enviably flat midriff in a flesh-flashing outfit she recently wore on holiday to Turks And Caicos.

Meanwhile Stassie slipped into an olive-green mini-dress that featured a peekaboo slit down the front to emphasize her curves.
Last Friday she returned stateside from a trip to Turks And Caicos with her North, seven, and Chicago, three, whom she shares with her third husband Kanye West.

‘Kimye’ also share two sons called Saint, five, and Psalm, one, but Kim wrote on Instagram over the weekend that the vacation had been a ‘Girls Trip.’

The Turks And Caicos vacation also included all four of Kim’s sisters – Kourtney and Khloe Kardashian as well as Kylie and Kendall Jenner.

Based on Kylie’s Insta Stories on Saturday she seemed to have returned to the Tranquility villa where she also a family trip for her 23rd birthday last summer.

The sprawling 11-bedroom property is made for 16 guests and is currently listed on Airbnb as costing upwards of a whopping $30,000 a night.

Kim went on her latest holiday with her children amid a swirl of reports that she is on the verge of divorcing Kanye whom she married in 2014.

Recently a Page Six insider alleged that the upcoming last season of Keeping Up With The Kardashians will show the ‘Kimye’ marriage on the rocks.

The source claimed that ‘the Kardashians intend to go out with a bang. They’ve filmed Kim discussing her marriage problems. But everybody involved is on a nondisclosure agreement, because the finale won’t screen until later in 2021.’ 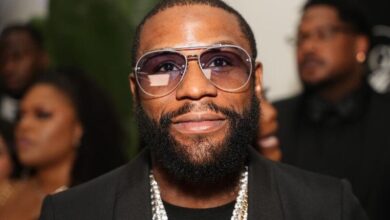 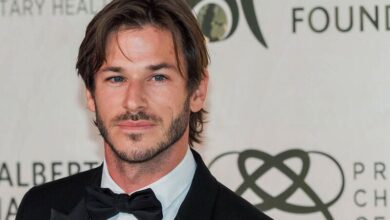