Kim Kardashian noted as she accepted the Giving Tree Award for her longstanding dedication to assisting children at the Baby2Baby charity event hosted in West Hollywood, California, “We don’t need millions of followers to contribute and make a change.

Kim Kardashian arrived at the Baby2Baby charity event wearing a long pink dress by Balenciaga with a belly cutout. 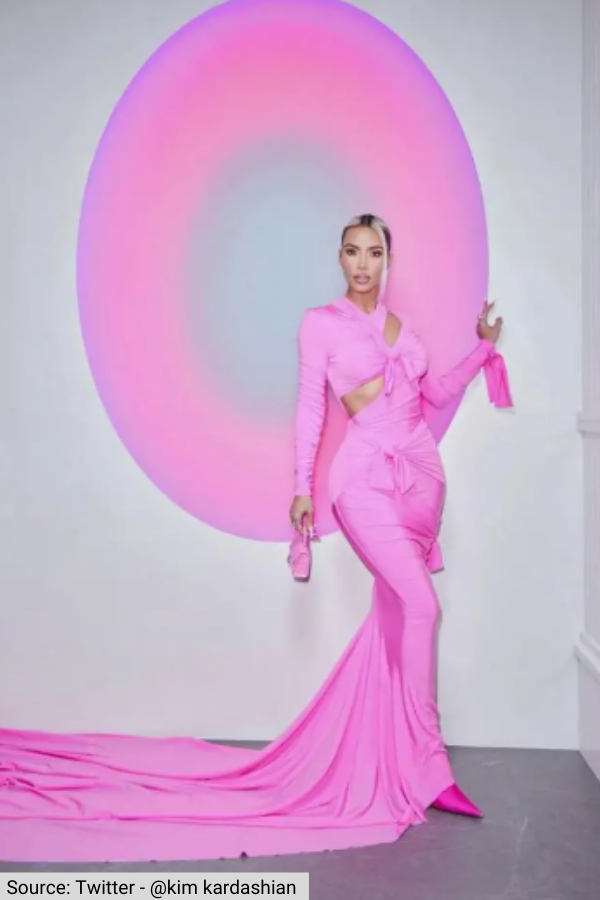 Kim said the following when accepting the honor: “Justice has many meanings to me, but ultimately, what can bring our world to the best outcome, particularly for our children, is what is fair, what is just, and what can be achieved. While we all support Baby2Baby in bringing fairness, equity, and justice to the countless children who have been denied access to the necessities of life, I will continue to utilize my voice and resources to express my concern.”

Kim emphasized that anybody in this room has the power to affect change; even small actions have an impact. She continued, “Our support is vitally important at this moment more than ever, to bridge the necessary gap and join the battle for change.” 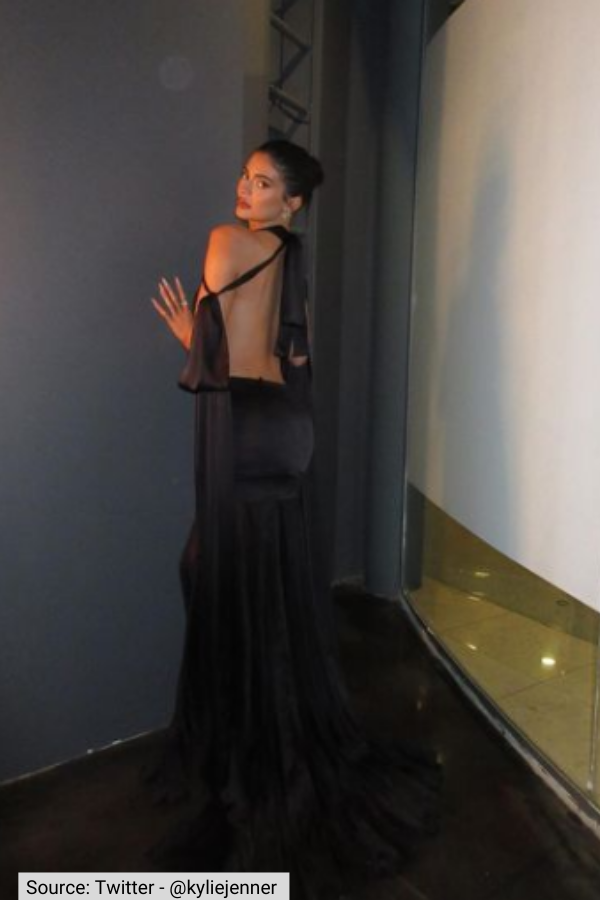 Along with Kylie, Kim was a member of the Kardashian-Jenner clan. Kylie wore a long, black, sleeveless dress with an open back.

Jessica Alba appeared to synchronize her outfit with the ceremony’s theme by wearing a long, sleeveless flowery dress with flowers, which complemented the roses on the red carpet.

Camilla Ludington attended the Baby2Baby celebration while sporting a raised front haircut, a sparkling red sleeveless dress, and a cape in the same color.

Olivia Wilde, who wore a long loose black skirt with a black crop top as one of the most significant looks of the ceremony, also changed her haircut. Laurie Harvey also made an impact in a daring ensemble, donning a long, translucent white dress with long sleeves, gloves, and a hood over her head.

Dior Gearing Up to Celebrate the Holy Month A Second Season of ‘Moonhaven’ is on the Way