Six years ago, Vulcan Ke took an unexpected trip to a pet shop in Taipei. Ke’s friend had proposed visiting the store, but it was Ke who became smitten by a tan and white corgi puppy.

Ke had never pictured himself as a dog owner but three months later, he found himself sneaking a chubby bundle – now named Butter – into his apartment after making a return trip to the pet shop.

Butter has become an important part of the 33-year-old’s life. He recently moved to a larger apartment, in part for his dog, in a more pet-friendly part of Taiwan’s capital. But while Butter remains a firm part of Ke’s future plans, his dreams for marriage and children are hazier.

“My parents live in central Taiwan,” he said. “It’s a very remote area and very traditional. They don’t understand what I am thinking, but I am really lucky that they will not interfere with what I do.” 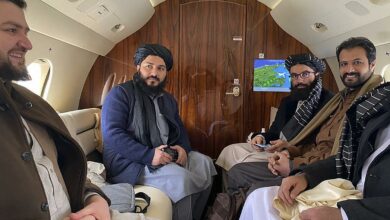 Harrods: The Brits Are Sick of Masks, Sick of Covid