“I just found out that I do have corona. I have been in my room. It’s gonna be fine but it was really bad for a couple days,” Khloe Kardashian says to the camera from her bed with a raspy voice.

The footage, released on Wednesday, was taken earlier this year.

“Vomiting and shaking and hot and then cold and I suffer from migraines but this was the craziest headache. I wouldn’t say it was a migraine. The coughing, my chest would burn when I would cough and my throat is still not fully recovered,” the 36-year-old said about her symptoms.

“Let me tell you, that [expletive] is real but we’re all gonna get through this.

Praying if we follow orders and listen we’re all gonna be okay,” Khloe Kardashian continued.

Kim Kardashian and Kris Jenner also comment on Khloe Kardashian’s diagnosis in the video, with Jenner stating that she was on the phone talking with multiple doctors to try and help her daughter.

Khloe Kardashian’s COVID-19 diagnosis will be explored in Thursday’s new episode of Keeping Up with the Kardashians, which airs 8 p.m. EDT on E!

The reality series will be coming to a close with Season 20 in 2021. 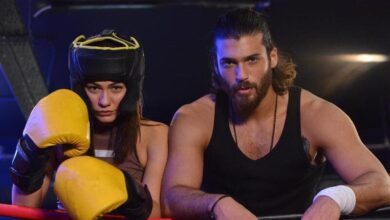 Demet Özdemir: I Don’t Want Can Yaman to Join Me in the New Disney+ Show 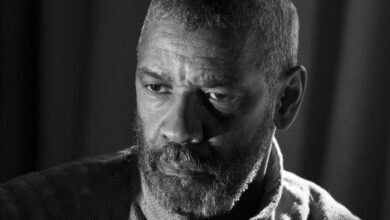